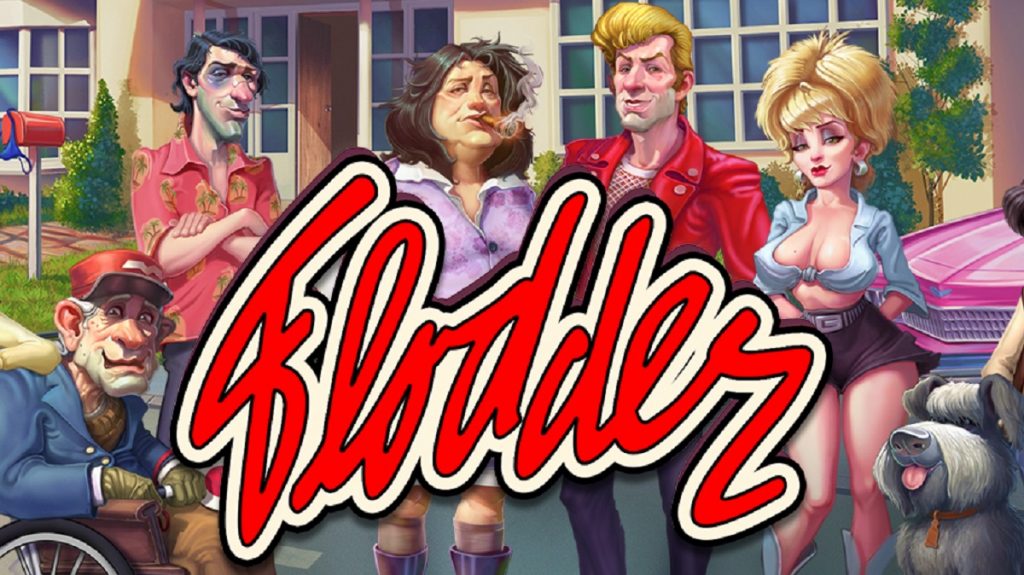 Popular throughout the Netherlands, Flodder was released in 1986 as the first film in the Flodder franchise, and based on an anti-social, dysfunctional family who move to an affluent, upper-class neighbourhood as part of a social experiment.

Players will be able to pick from 20 bottles to reveal the prizes within, including Wilds and Multipliers. These prizes lead to big wins in the Free Spins Bonus rounds and can range from Multipliers to the family Wilds.

Players will want to keep an eye on their screens, as Grandpa Flodder has a habit of rolling across the reels, waving his stick in the air, and dropping between 2 and 12 Wilds as he goes.

“It’s been an amazing ride, working with the Flodder brand,” said Evolution head of business development James Jones. “This new slot game celebrates all the eccentricities these characters represent, and the team has created a graphically hypnotic game that brings all these outrageous personalities to life in a brand-new way.

“We hope that the long-standing fans of the movie are going to love this new representation, and that it will find its way into the hearts of a whole new generation. When the Flodders roll into town, you know you’re in for some enjoyable antics - and players are not going to want to miss it.”

Dick Maas, director, producer and owner of the Flodder brand said: “I am proud to be at the source of the first slot game based on a Dutch film. Red Tiger and Evolution did a fantastic job of incorporating the action, humour and energy from the Flodder movies and TV series into the game.

“It has become a game with recognizable characters, great visuals and stunning animations, which all Flodder fans will enjoy very much.”