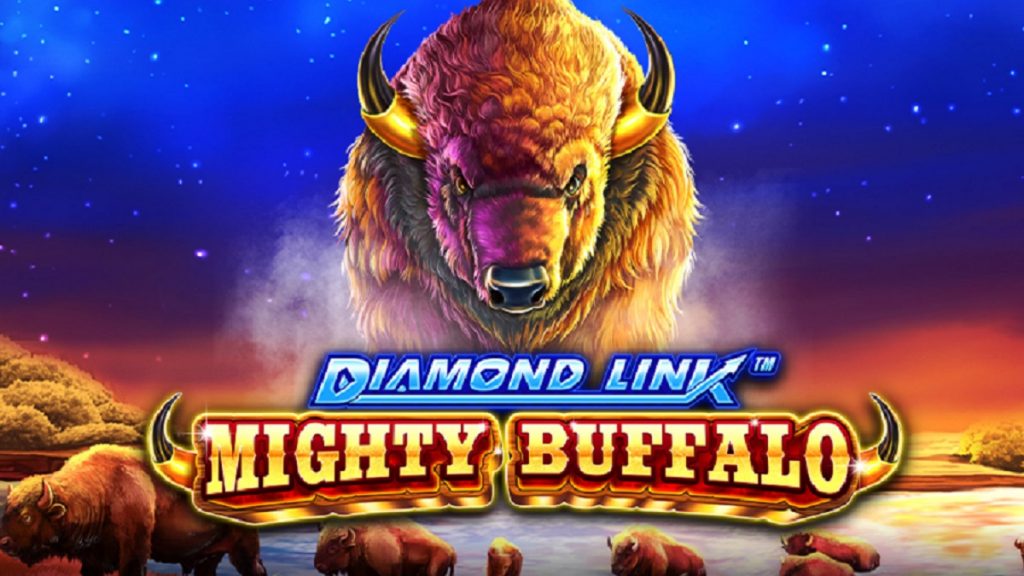 Novomatic-owned slot developer Greentube has released the latest addition to its Diamond Link series of slots with the launch of Mighty Buffalo.

The 5-reel, 25 win line slot takes players into the Great Plains, where they can trigger the Diamond Link feature by landing six or more diamond symbols in a single spin, transporting players into a lucrative Hold N Spin bonus featuring Wild, Sticky and Colossal Spins.

Every wild which is part of a win line also has a x2 or x3 multiplier on it, increasing the win potential further. To further boost the excitement, every wild during the colossal, sticky and wild spin features can multiply themselves, if they feature on the same win line.

“Our Diamond Link slots offering has been a great success and we are pleased to expand it further with our latest addition, Mighty Buffalo, which offers great win potential due to having higher volatility than previous Diamond Link titles,” said Greentube director of games development and operations Steve Cross.

“The buffalo theme is a tried and tested hit with players and with this title we bring visually appealing gameplay and a full range of existing elements and improved features that are sure to be popular around the world.”