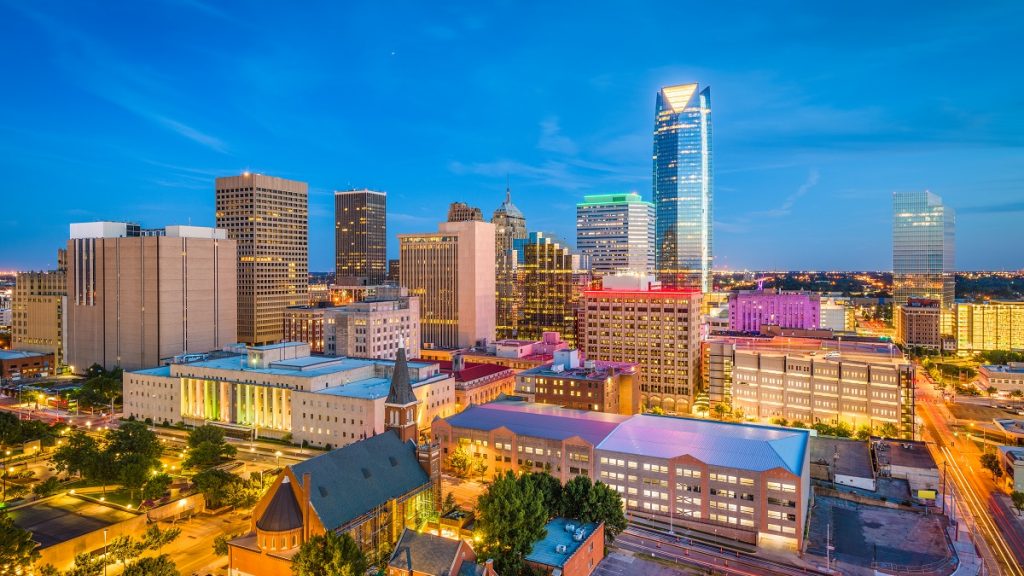 The Attorney General of Oklahoma has quashed the state’s tribal sports betting plans with an Opinion that Governor Kevin Stitt does not have the authority to authorize new forms of gambling under State-Tribal gaming compacts.

Governor Stitt agreed new gaming compacts last month with the Comanche Nation and the Otoe-Missouria Nation that allow them to offer sports betting, as well as house-banked card and table games, to players who are present on tribal lands, including via [...]

GameCo to roll out VGMs at Oklahoma Tribal casinos

BetConstruct launches social casino for the Iowa Tribe of Oklahoma