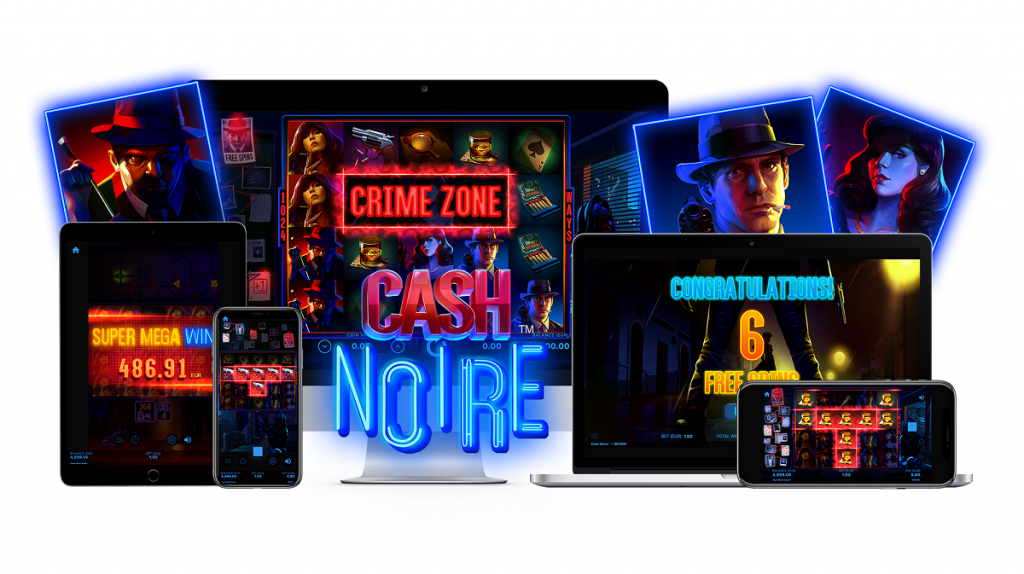 Set in the crime-ridden streets of San Cayetano, the five-reel, four-row slot sees players try and solve the case of the curious Green Ace murders.

The game brings back NetEnt’s Avalanche feature, but with a new engaging twist as symbols that form winning combinations disappear and are replaced by falling symbols, while mystery symbols that transform into random symbols make way for even bigger payouts.

The Free Spins round, triggered by collecting clues, adds to the slot’s excitement as players chase down a prime suspect through the street map to potentially unlock progressive multipliers.

“Cash Noire is a mechanically thrilling game set against the backdrop of a murder mystery that will leave players on the edge of their seats,” said NetEnt chief commercial officer Andy Whitworth.

“With the return of Avalanche and a strong feature set which ramps up to solve the crime, the gameplay has huge engagement and retention potential and we look forward to it being enjoyed by a wide variety of players.”

Shares in NetEnt AB (STO:NET-B) were trading 0.94 per cent lower at SEK74.00 per share in Stockholm Thursday morning, having gained over 30 per cent Wednesday following the takeover offer from Evolution Gaming.

Evolution Gaming swoops in to take control of rival NetEnt

IWG to develop instant win games based on NetEnt content