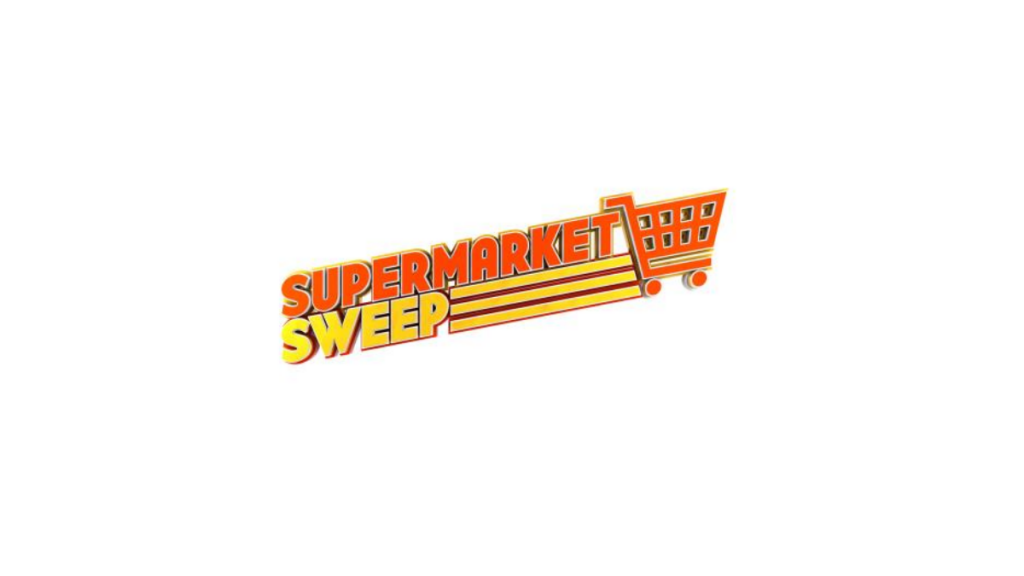 Scientific Games will offer Supermarket Sweep branded games to lotteries in the United States and Canada through its longstanding partnership with licensor Fremantle, leveraging the popularity of the TV gameshow which first aired in 1965 on ABC.

“As part of our strategic value to lottery customers, we actively monitor what’s going on in the world around us to identify popular, relevant brands for lottery games,” said Liz Johnson, director of Lottery Licensed Properties at Scientific Games.

“What excites us most about Supermarket Sweep is that it’s a classic TV game show that ABC brought back from the 1960s, and it is now a continued success. This is a fantastic brand for our multi-faceted lottery retail and digital programs with some unique promotional opportunities. We believe it will resonate and be a hit with players.”

The fast-paced TV game show follows three teams of two players as they battle it out using their grocery store shopping skills and knowledge of merchandise to win big cash prizes, and is broadcast in more than 12 countries around the world.