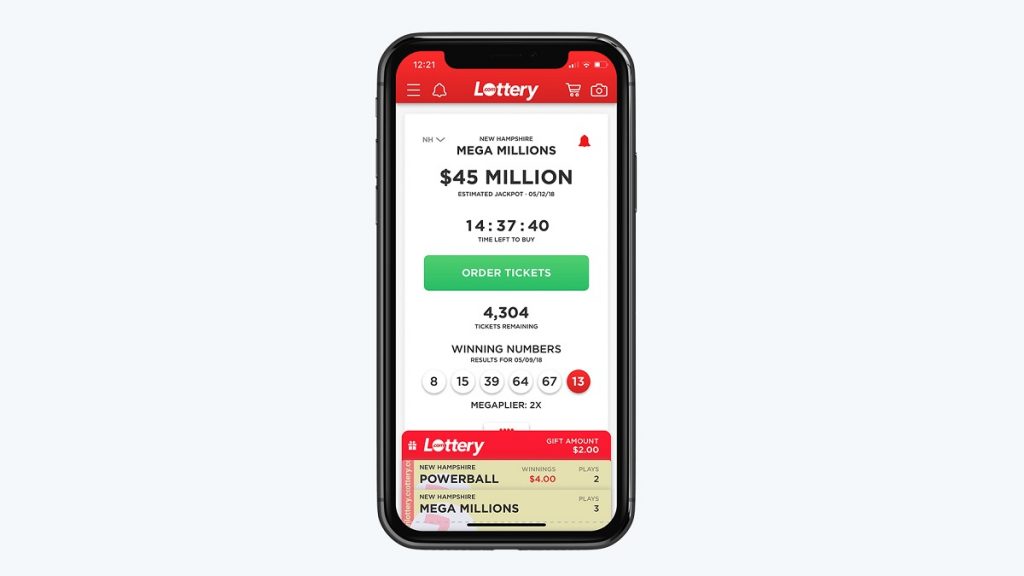 Lever has served as general counsel to some of the gaming industry’s largest suppliers, including through the mergers of SHFL entertainment and Bally Technologies with Scientific Games.

She most recently served as chief legal counsel at Drew Las Vegas, and was also the first executive vice president and general counsel for [...]

Beleaguered Lottery.com loses another board member