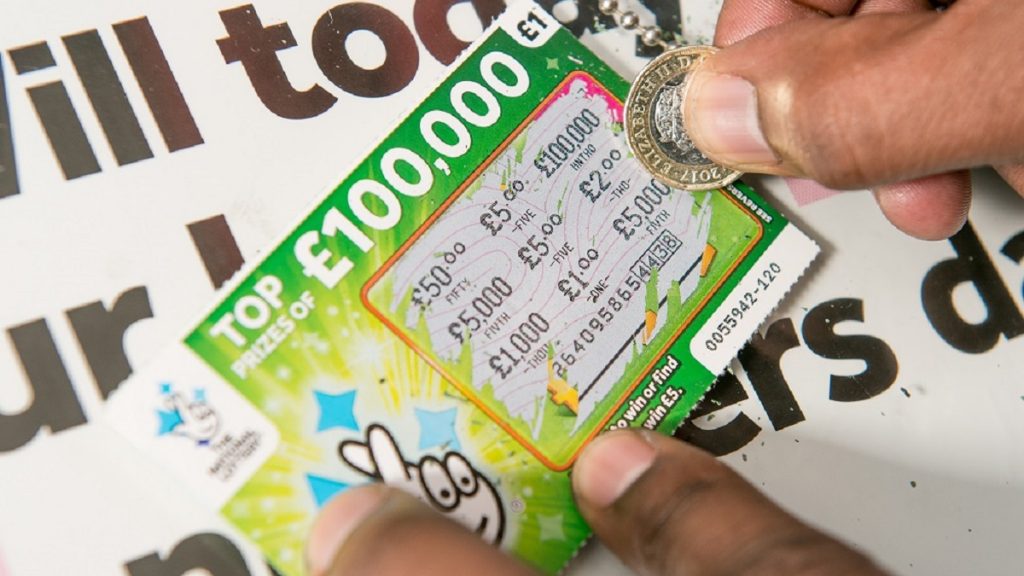 Britain’s Gambling Commission is on track to announce its preferred candidate for the fourth UK National Lottery licence early next year.

Camelot has gone on to retain the lottery licence since the first award and is competing this time against Sazka Group’s Allwyn, Italian [...]

Gambling advertising in the UK set to face new restrictions