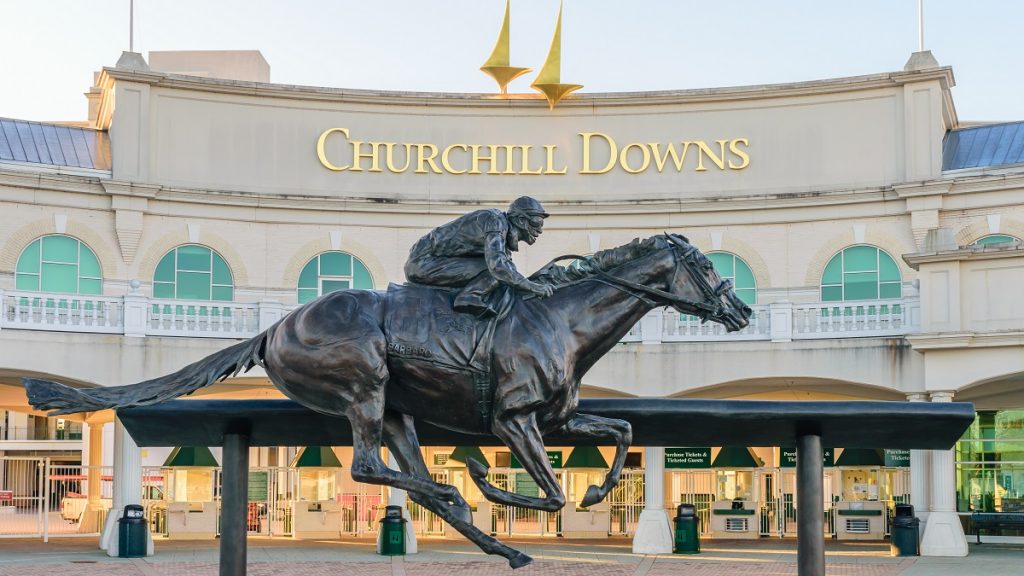 The Kentucky Horse Racing Commission has named American thoroughbred Mandaloun as the winner of last year’s Kentucky Derby after disqualifying original winner Medina Spirit for the use of a banned substance.

Stewards at the Kentucky Horse Racing Commission (KHRC) announced their decision Monday, nine months after the 2021 Kentucky Derby in May.

Medina Spirit tested positive after the race for a banned substance, betamethasone, and died in December after a training run at Santa Anita Park in [...]

Konami to roll out historical racing machines in Kentucky with CDI