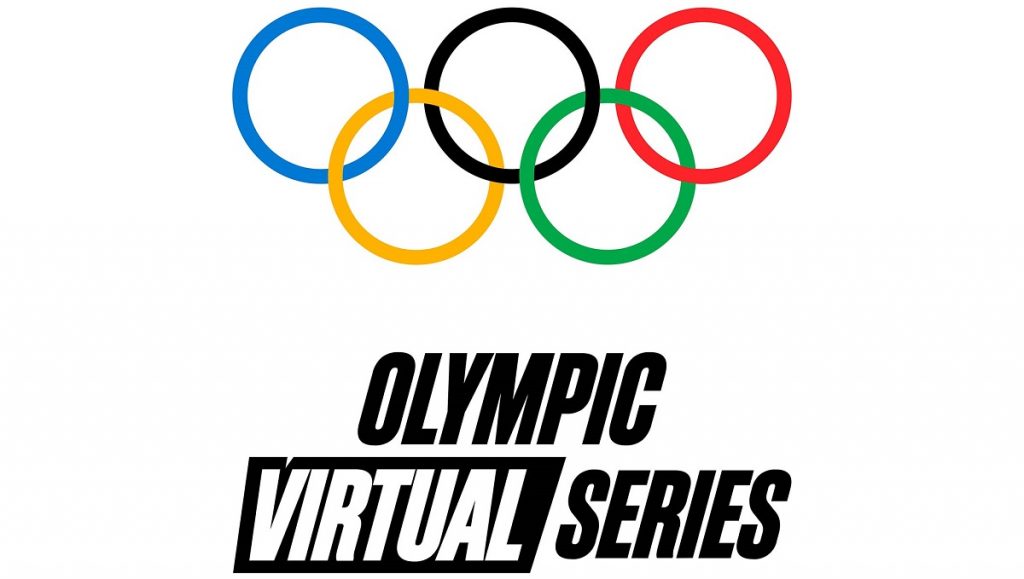 The Olympic Virtual Series (OVS) will be the first ever Olympic-licensed event for physical and non-physical virtual sports.

Taking place ahead of the Olympic Games Tokyo 2020, the OVS will begin on 13 May, continuing through to 23 June 2021. It will mobilise virtual sports, esports and gaming enthusiasts all around the world, in line with the recommendations of the IOC’s Olympic Agenda 2020+5.

“The Olympic Virtual Series is a new, unique Olympic digital experience that aims to grow direct engagement with new audiences in the field of virtual sports,” said IOC president Thomas Bach. “Its conception is in line with Olympic Agenda 2020+5 and the IOC’s Digital Strategy. It encourages sports participation and promotes the Olympic values, with a special focus on youth.”

The IOC has appointed Danish virtual sports and esports specialist DreamHack Sports Games for the marketing and production of the OVS, which will cover baseball, cycling, rowing, sailing and motor sport.

David Lappartient, chair of the IOC’s Esports and Gaming Liaison Group (ELG), and president of the Union Cycliste Internationale (UCI), said: “On behalf of the ELG, as well as the UCI, I am delighted to be involved in the launch of the first-ever Olympic Virtual Series.

“A number of IFs have well established virtual sports initiatives; and thanks to the cooperation between the IOC, the IFs and the publishers, the OVS is an exciting step forward for the virtual sports world and the Olympic Movement.”

The following International Federations and gaming publishers will be part of the Olympic Virtual Series:

Ministry of Justice to investigate sports betting sponsorships in Brazil