FanDuel TV set for launch after rebrand from TVG Network 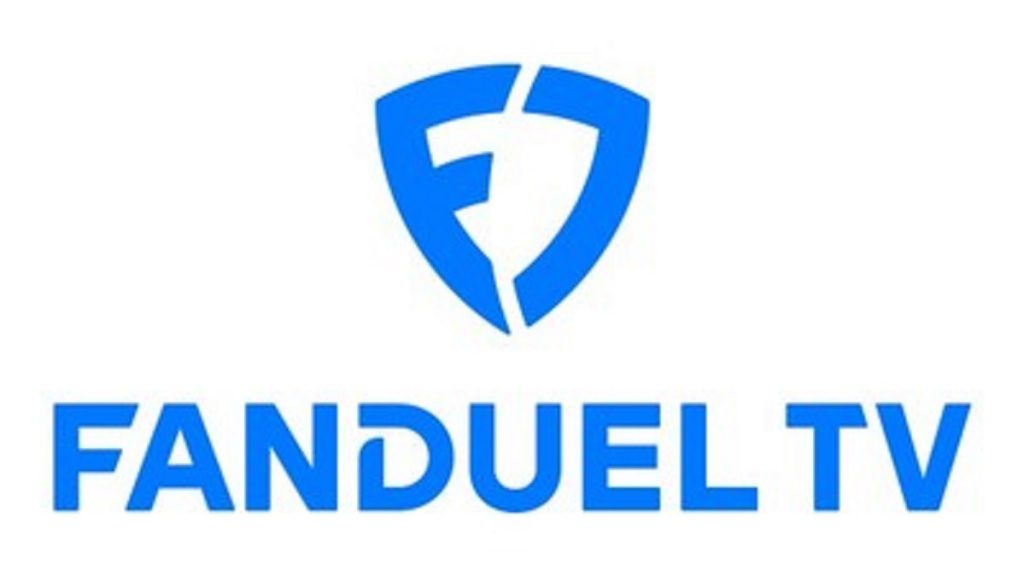 FanDuel Group is rebranding its TVG Network to FanDuel TV ahead of the launch a new over-the-top (OTT) platform for North American viewers.

Set for launch in September, FanDuel TV and FanDuel+ will become the first linear and digital network dedicated to sports betting, with Kay Adams headlining the network with a live daily morning show five days a week.

Adams previously served as a host of Good Morning Football on the NFL Network and will host the show from FanDuel TV's Los Angeles studios.

“FanDuel TV is the first network designed from the ground up to be watched by viewers with their phone in hand,” said FanDuel chief commercial officer Mike Raffensperger. “We intend for FanDuel TV to sit at the intersection of live sports and interactive content and believe Kay is the best example of an on-air talent who can bring fans closer to the narratives of the games they care about most.

“Our goal is to provide fans compelling programming to watch and wager on in tandem with our mobile app.”

FanDuel TV will emerge from predecessor TVG Network as the home of horse racing, featuring live coverage from top tracks including Gulfstream, Del Mar, Keeneland, Pimlico, and Santa Anita, among others. It also promises to deliver unmatched coverage of the Breeders' Cup World Championships this November, hosted at Keeneland in Lexington, Kentucky.

“TVG has been the undisputed leader in the horse racing space for the past 20 years and the launch of FanDuel TV creates an exciting new platform for the next 20 years,” Raffensperger said. “FanDuel TV and FanDuel+ will accelerate the renaissance racing is enjoying and repackage the sport for a new generation of mobile enabled fans, while also bringing new leagues and sports to the US market. We plan to offer more live sports than any network in America.”

The network will also feature new content from Pat McAfee and his team at PMI Network, as well as Bill Simmons’ The Ringer Network, while FanDuel's signature sports betting show More Ways to Win will continue to be hosted by former ESPN SportsCenter anchor Lisa Kerney.

“Having proven on-air talent, live content from the most influential name in sports media in Pat McAfee and the industry's best team covering horse racing today demonstrates that FanDuel TV will be a dynamic network from day one,” said FanDuel CEO Amy Howe.

Pennsylvania casinos benefit from betting and iGaming growth in October