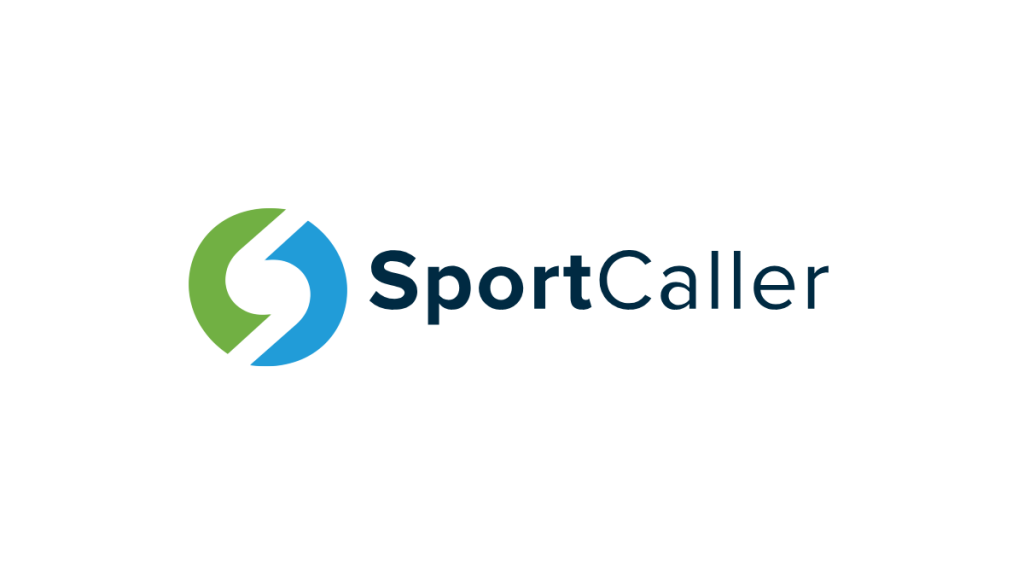 Bally’s said that the acquisition will complement its recently announced acquisitions of Bet.Works and Monkey Knife Fight, as well as its media partnership with Sinclair Broadcast Group, allowing the company to leverage SportCaller’s proprietary technology to launch its own suite of F2P games.

It will also allow Bally’s to leverage Sinclair’s media reach to expand its player database in states [...]

Bally’s names Tracy Harris to board of directors