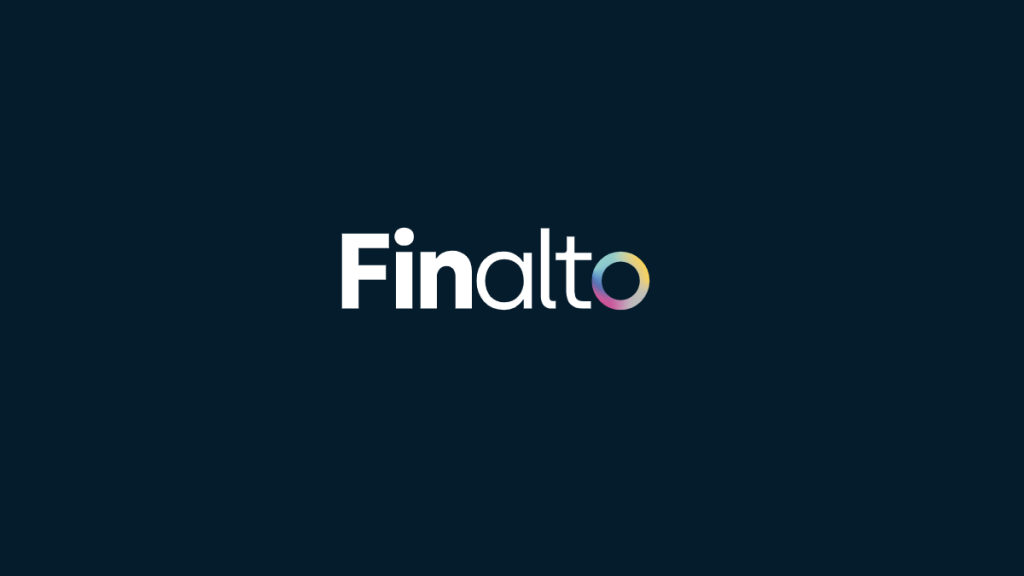 London-listed gaming technology provider Playtech has adjourned the company’s general meeting by two weeks after consulting with its major shareholders regarding the recent non-binding offer from Gopher Investments to acquire Finalto.

Playtech said that it has consulted with a large proportion of its major shareholders since the initial announcement earlier this month by Gopher of its indicative non-binding conditional offer to acquire Finalto for US$250m.

As a result of these discussions, the company intends to adjourn the general meeting convened for 15 July so as to allow both the board and shareholders time to further consider recent developments.

There is likely to be a two week delay, with the adjourned general meeting now expected to consider the consortium offer on 29 July.

Playtech said that both parties remain bound by the restrictions agreed as part of their share purchase agreement (SPA), which includes not engaging in negotiations with any third party regarding a potential transaction involving the sale of Finalto.

Gopher confirmed Friday that it had submitted an improved offer to acquire Finalto, including a break fee of $10m to provide "greater certainty to the board and to shareholders that Gopher will be able to enter into and complete an acquisition of Finalto."

The break fee is subject to the Playtech board agreeing to change its current recommendation in order to support Gopher’s offer over that of the consortium, and would be payable in the event that Gopher does not enter into a sale and purchase agreement with Playtech for the acquisition of Finalto within three weeks of being given full due diligence access.

The fee will also be payable if having entered into such an agreement, the transaction fails to complete due to a regulatory condition not being satisfied, other than due to the fault of Playtech.

Gopher’s proposed break fee is higher than the $8.8m break fee Playtech would have to pay to the consortium, under certain circumstances, if Playtech were to sell Finalto to Gopher on the terms of Gopher’s offer.

Shares in Playtech plc (LSE:PTEC) closed 0.39 per cent lower at 411.80 pence per share in London Friday.