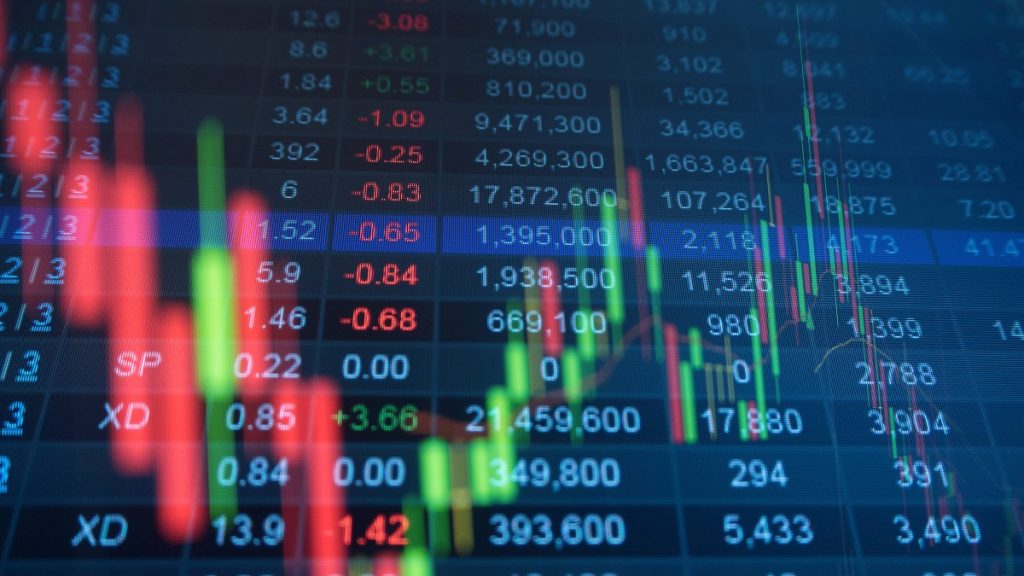 There were mixed results for industry stakeholders as the combined value of shares in the leading publicly-listed gaming operators and suppliers fell by 1 per cent during the first half of 2021.

After a solid first quarter performance, most of the 50 publicly-listed operators and suppliers which make up the Gaming Intelligence stock list were unable to maintain the same rate of gain during the second quarter.

While there were just 12 companies that saw the value [...]