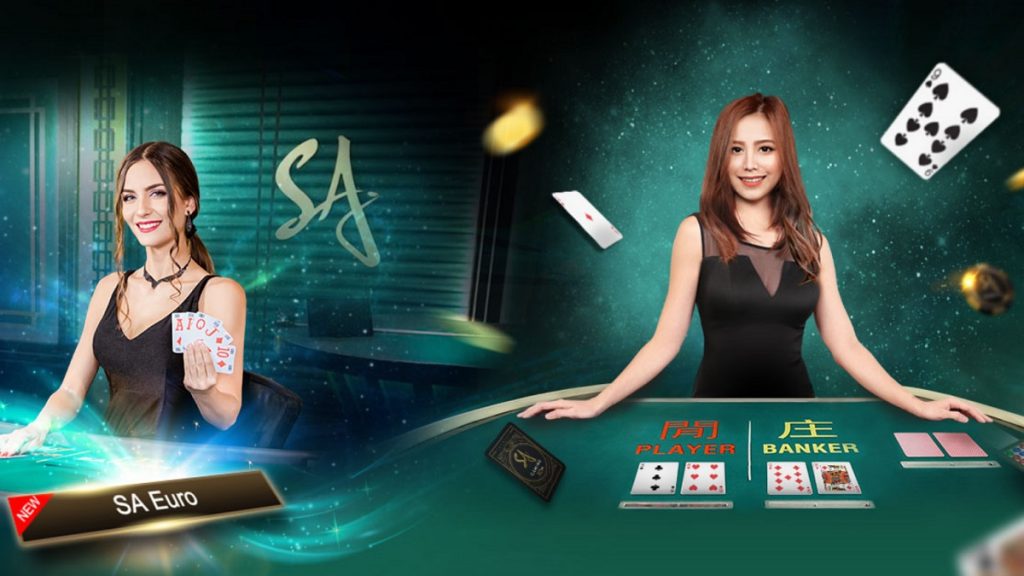 Which are the fastest growing markets in Asia and what differentiates them from each other?

Asia is one of the fastest growing markets in the world. It has 60 per cent of the world’s population, providing an enormous source of players. There is a lot of room for market expansion. With different levels of economic development in the region, each market has its own features and preferences. Some markets prefer continent-wide games like Baccarat, while some prefer region-specific games which local people have developed a craze for. Asia is also a huge continent where cultures can vary from one market to another. Some are more conservative towards the industry due to cultural or moral factors but things have been changing recently. In short, Asia has got huge potential as a lot of markets are getting ready to open up.

What has been the effect of Covid-19 on the marketplace?

This unprecedented event has kept everyone at home. A lot of players who used to visit bricks and mortar facilities have given their first try online. This has brought new players into the market, which has been good news for the industry. With more players in the market, this means more business opportunities. A lot of companies have recorded significant growth in the number of players and volume of transactions over the past 18 months. Control measures are now still in force in many parts of the world and it is believed that Covid-19 has permanently changed societal behaviour. Even when these measures are over, it is expected that a large number of new players will remain online.

Which games are the most popular across the continent and in specific markets? And which games are growing quickly in popularity?

In Asia, Baccarat is king! It is played in almost every market across the continent. Different varieties of the game have been developed. Some suppliers have combined regional card games into Baccarat to bring vitality to the game. As one of the most innovative suppliers in the region, we have Cow Cow Baccarat, where Cow Cow, a famous card game in Southeast Asia, has combined into Baccarat. The odds change as the difference points between banker and player change.

In some markets, players prefer their own games. In India, for example, they engage in an Indian card game known as Andar Bahar. It is simply to guess which side a card that matches the initial card is going to land on.

Speaking of fast-growing games in Asia, Pok Deng is certainly one of them. It was originally a popular game in Southeast Asia. Online platforms have brought this regional game to a continental level. We think that it will become one of the most important games in Asian lobbies in the near future.

Though not as well developed as in Europe and the US, Asia is now a major contributor when it comes to esports revenue. In light of this, more Asian countries are studying the possibility of opening up the esports betting market. It is hoped that there will be long-term and substantial growth in this sector.

Will the Philippines regulation of online gambling have a knock-on effect elsewhere?

For years, the Philippines has allowed only offshore gaming operations. It has now accepted online betting from local residents and domestic operators. Hopefully this can set a good example for the rest of Asia. State-run gambling activities like lottery and sports betting are active in the continent. In some markets, there are some of the best land-based casinos in the world. However, the continent has been generally conservative when it comes to online gaming. We hope that the economic contribution that it can create for the Philippines can inspire other Asian markets to consider the possibility of opening up their markets for some online entertainment for their people.

How has the market changed during the past five years? Where will it be in five years’ time?

The market was very different five years ago. Due to mobile network and hardware limitations, most Asian players had their games on desktops. Some of them were playing video slots on mobile devices. The major breakthrough in mobile network and hardware capabilities have brought gaming to another level. The unexpected Covid-19 pandemic has unintendedly shifted land-based activities to the online sector. The industry has experienced substantial growth.

Looking to the future, it is not surprising that the sector will continue to grow. We expect more markets to open up in the next five years. The advancement of technology will bring new innovation to online gaming. The wide use of cryptocurrencies is expected because it improves security and allows instant transfer. The idea of encryption has also led to innovation in video poker, where poker cards can be verified by certain encryption and decryption methods, making games more reliable and trustworthy.