The power of maths: interview with Silverback co-founder 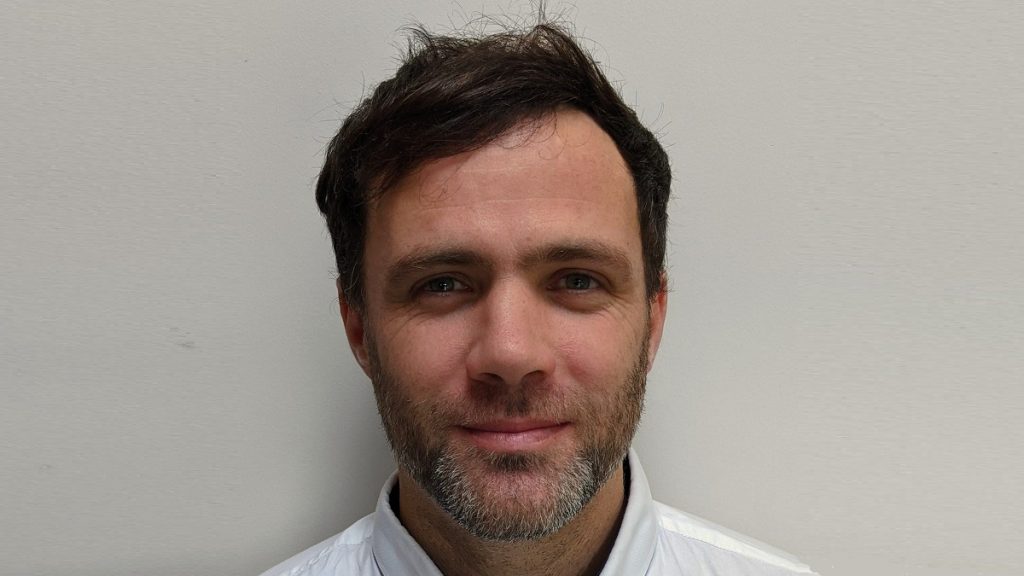 He’s that sort of a guy. It has served him well. First as co-founder of Cayetano Gaming, which was sold to Paddy Power (now Flutter) in 2011, and then as founder of Silverback Gaming, which was recently bought by GAN to boost the company’s games portfolio.

Di Guisto’s track record at Cayetano brought him to the attention of the Gaming Intelligence Hot 50 judges a year ago, but it was early games such as Aztec Luck and Mystery Games that propelled him onto the prestigious honours board.

The sale to GAN comes early in the company’s lifecycle. After just two years in business, it is coincidentally similarly timed to Cayetano’s sale to Paddy Power, but the main driver here is the opportunity offered by the opening of the US market.

“In Europe the market seems to be very saturated with content, in the US it’s quite the opposite and we see a huge demand for content due to the relatively high barrier to entry,” explains Di Guisto. “As a start-up it is going to be tough for us to get through the certification process but with GAN that is largely taken care of and they give us immediate access to a range of US operators.”

Di Guisto speaks the same language as GAN chief executive officer Dermot Smurfit, who saw the US opening as an opportunity to be grabbed and pivoted the company’s focus to the US market at a very early stage in its development.

“Our merger with a premier B2B partner like GAN and the ability to leverage its proven technological platform and distribution network presents an incredible opportunity to scale our portfolio into the US market,” Di Guisto continues. “In addition, merging our resources and teams of engineers will expedite our ability to bring new and exciting games to the players over the coming years.”

“There are a few main reasons why a wide number of companies from the gaming industry are locating their tech teams in Sofia,” explains Di Guisto. “Firstly, the very high level of seniority and understanding of technologies powering gaming industry products. Secondly, the presence of software academies, such as the Telerik Academy, which regularly organises courses preparing new talents. And last but not least, the know-how stemming from the excellent Bulgarian universities, leading to the high level of expertise in the IT industry generally.”

While the GAN-Sofia connection is purely coincidental it did add to the attractions of the deal. The Silverback team has moved into the GAN office (although working from home at the moment) and Di Guisto hopes to double headcount in Sofia by the end of 2023.

“We expect this growth to fuel the acceleration of our game production, which will see us produce 50 games in the next three years,” says the Silverback chief.

Thus far, the team has produced just three games - Aztec Luck, Mystery Stacks and The Golden Sail. All three were released on Relax Gaming’s Silver Bullet platform to some acclaim. The next release will be Day of The Dead themed Golden Calaveras, which is due this quarter via Relax.

“Our focus is on the development of high volatility slot games created with sticky mechanics and beautiful graphics,” says Di Guisto. “That’s what we think the players want.”

He acknowledges that there is a new breed of more social players, who might be looking for the new Candy Crush Saga, but he believes hardcore slots players like high volatility slots. In recent years, hits like Relax’s Money Train 2 have come with bigger and bigger multipliers to the extent that 50,000x or even 100,000x multipliers are not out of the question.

“You can make a game that performs for a few months but if you want success that lasts for a longer period, then that’s high volatility,” states Di Guisto.

Maths might be Di Guisto’s specialist subject, the quality that marks him out from his peers, but colleagues also remark on the attention to detail that is revealed in his games, but more than that, there is an intense focus on understanding what makes players tick.

“We like to play our games a lot and we play other games too. We think it’s very important to understand the player who is continually evolving and shifting in preference,” Di Guisto continues.

He believes his team’s willingness to experiment is a great strength. While the immediate focus will be the release of Golden Calaveras and getting the existing games out in the United States through GAN’s Super RGS content suite during the first half of 2022, they plan to “mix things up a lot”.

“We have future plans to go out of the ‘normal’ mode for slots and try to innovate with new ways of entertaining the player,” Di Guisto concludes. “This might happen in the direction of new progressive jackpots, reel mechanics, state of the art game features, multiplayer betting or AR/VR graphics. Nothing is off the table.”