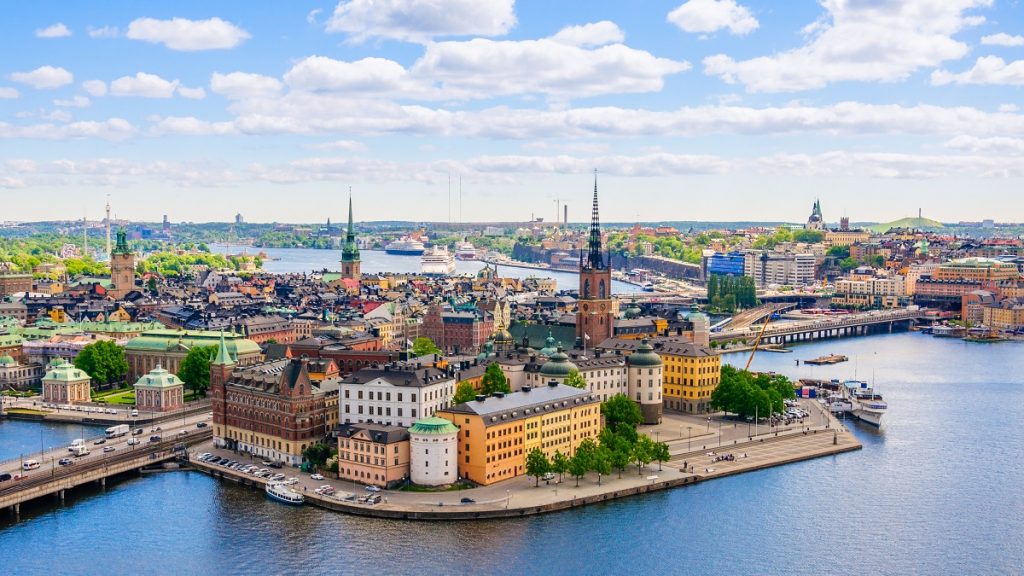 The latest report by Sweden’s Public Management Agency shows that an increasing number of consumers are gambling with unlicensed offshore operators.

The findings lend weight to claims by Sweden’s licensed operators, who argue that the country’s strict regulatory framework is driving consumers to illegal operators.

The report shows that 88 per cent of consumers initially chose to gamble with licensed online operators following the re-regulation of the Swedish market in 2019, with that number decreasing to 85 per cent in 2020. This compares to the government’s goal of channelling at least 90 per cent of consumers to the regulated market.

It also notes that the gambling regulator Spelinspektionen and the judiciary have found it difficult to combat unlicensed gambling.

“I hope that the report by the Swedish Agency for Public Management can now put an end to the political proposals that the channelling into the Swedish licensing system is good. It is not, and the trend remains negative. We have felt quite alone in this remark but hope for a sobriety now that the state's own expert authority points to the same conclusion,” said Gustaf Hoffstedt, secretary general of the Swedish Trade Association for Online Gambling (BOS).

“On the other hand, the gambling law has such major shortcomings that in Sweden unlicensed gambling companies have been able to continue to offer their games to Swedish gambling consumers without hindrance. This anomaly must end. A first step to increase public control over the gambling market would be to urgently lift the temporary deposit limit for online casinos, but more needs to be done to protect the Swedish gambling license market.”

The report also shows that the level of gambling participation has remained stable since re-regulation at around 56 per cent of the adult population, with problem gambling rates also remaining stable across the population at large. It notes, however, that the coronavirus pandemic may have had a negative impact on players with an existing gambling problem.

The Spelpaus.se national self-exclusion system has helped players in this regard with almost 60,000 consumers opting to self-exclude, although this protection can be simply bypassed by accessing an unlicensed website.

The Public Management Agency therefore recommends a strengthening of protections for at risk consumers, such as directing more self-excluded players to third party support services and providing online gambling blocking software as an additional layer of protection for gamblers who want to self-exclude.

Leap Gaming set to launch in the UK