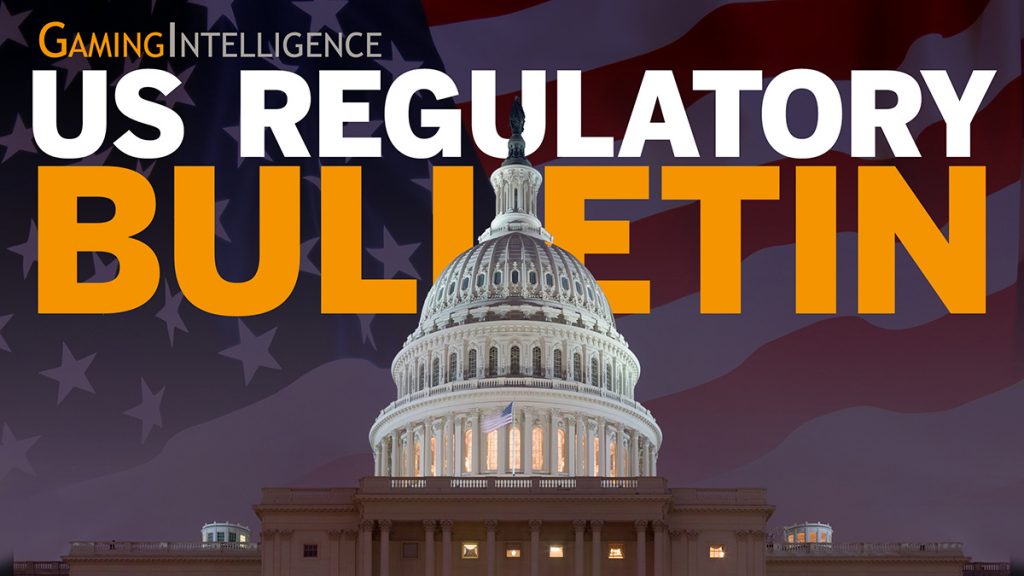 New York was the headline news during January and continues to be the most likely new state to legislate for sports betting in the foreseeable future.

The Governor and lawmakers are locked in negotiations as the latter seek to bring Governor Cuomo back from his initial position of appointing a sports betting monopoly.

Sources claim that lawmakers will not let that happen, preferring to give ground on license [...]