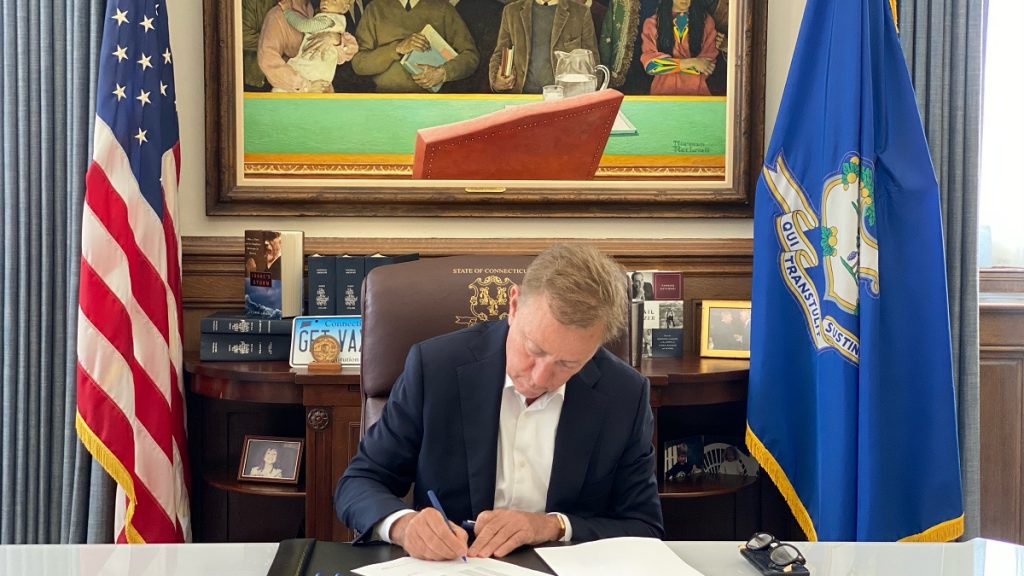 Connecticut Governor Ned Lamont has signed into law legislation that will legalize online gaming and sports wagering across the state.

The legislation, which received strong bipartisan support in both chambers of the Connecticut General Assembly, comes as a result of an agreement the Lamont administration reached earlier this year with the Mohegan Tribe and Mashantucket Pequot Tribe to allow both tribes and the Connecticut Lottery Corporation to offer iGaming and sports betting.

Following the signing of House [...]