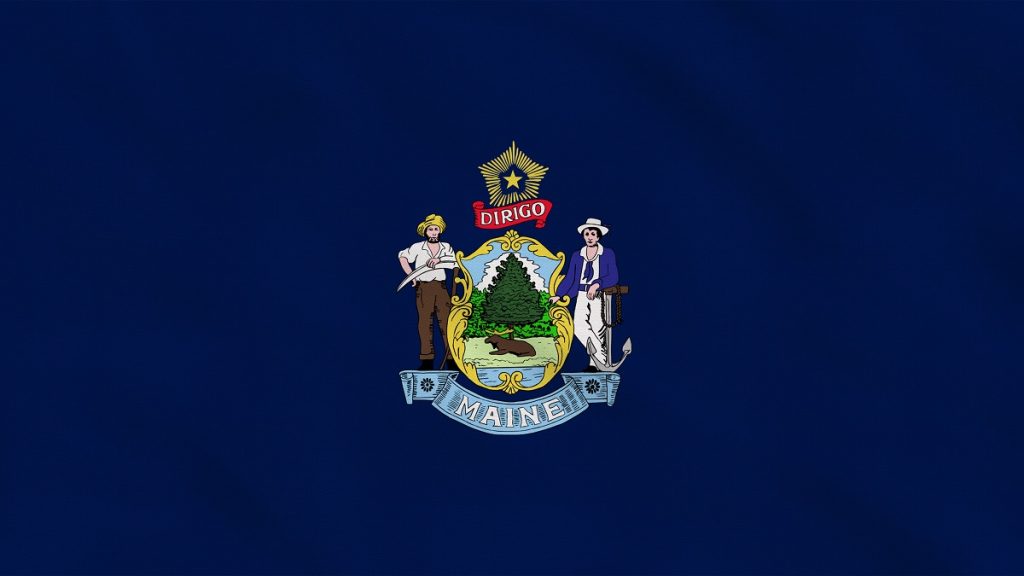 Maine Governor Janet Mills has pledged to work with tribal leaders to ensure that they are not unfairly excluded from operating their own gaming facilities after vetoing a bill that would have authorised gaming on tribal land.

Governor Mills notified her veto of LD554, an Act To Create Gaming Equity and Fairness for the Native American Tribes in Maine, to lawmakers on Wednesday.

In it she questioned lawmakers’ “pass it now, fix it later” mentality, which would [...]

Strong September for Pennsylvania operators as revenue grows to $415.7m

Strong first half for OPAP as online contribution soars

Codere struggles in first half as retail woes continue

Strong year for PointsBet as sportsbook turnover soars to $3.78bn