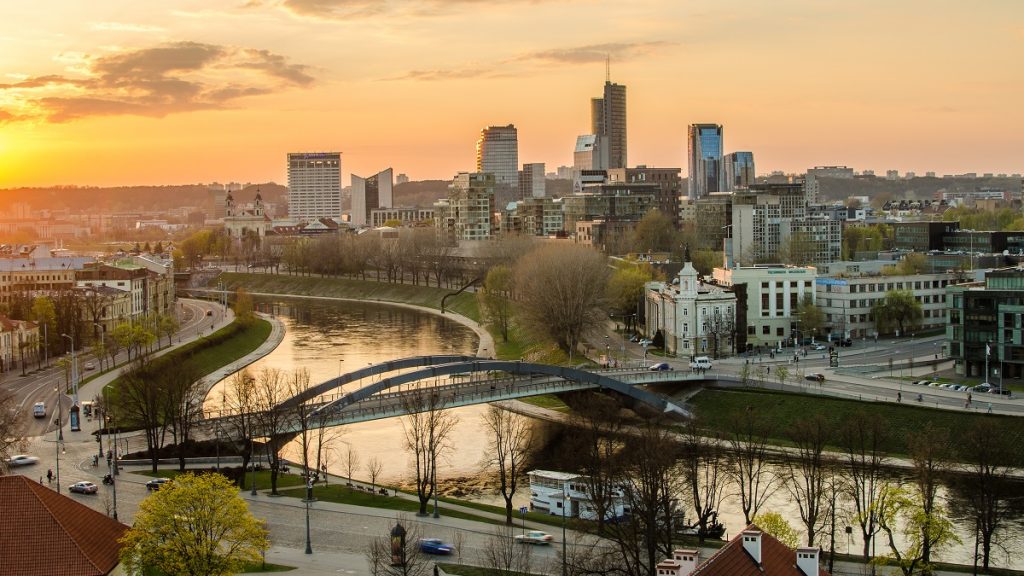 Lawmakers in Lithuania are attempting to decouple the country’s online and land-based gaming licenses due to a surge in the number of slots halls and betting outlets.

Lithuania’s iGaming legislation, which came into force in January 2016, sought to protect domestic interests by requiring online operators to also have a land-based presence.

However, this has led to a proliferation of gambling venues, with the author of the proposed amendments, Mykolas Majauskas, stating that slots halls can now [...]