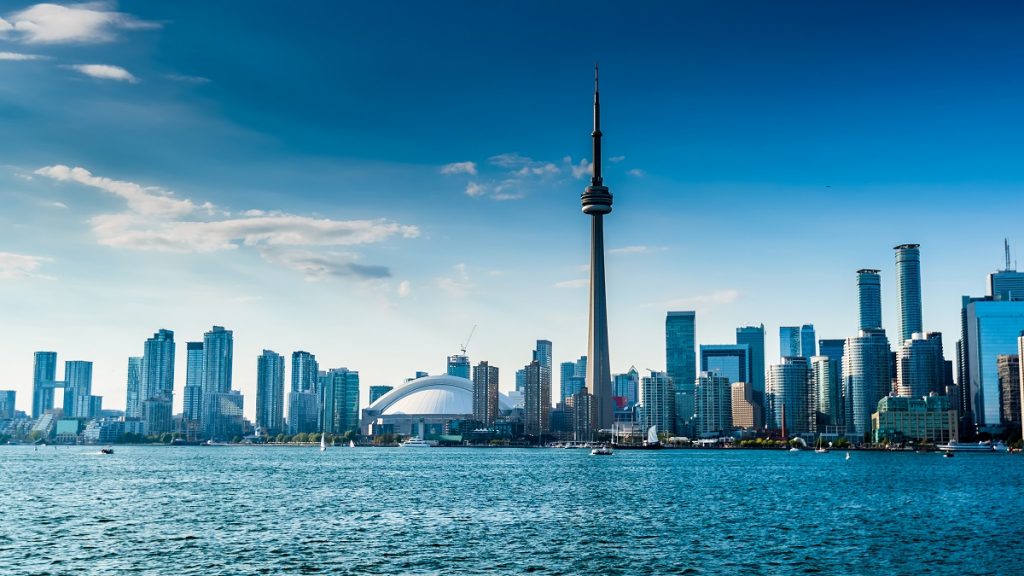 The Canadian Gaming Association has long called for single-event sports betting to be legalised and lawmakers have previously progressed legislation through the House of Commons, which ultimately failed to pass the Senate.

The failure of the bill was in part down to opposition from some North American sports leagues, [...]