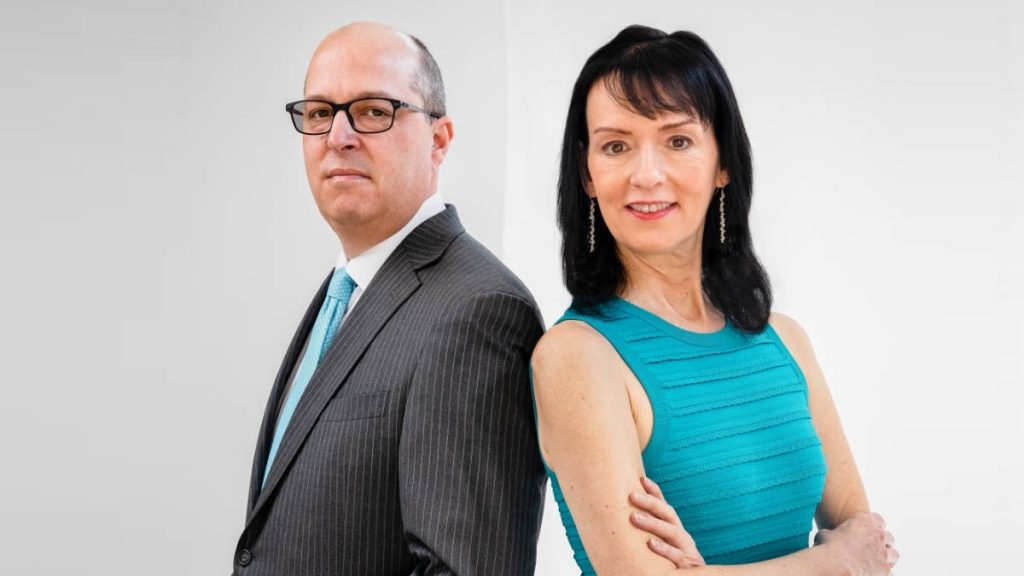 Hensel previously served as director of licensing at the Pennsylvania Gaming Control Board (PGCB), with Grad a former PGCB attorney who played a key role in developing the licensing regulatory structure for Pennsylvania.

The new law firm will serve clients interested in entering or expanding in the burgeoning U.S. gaming industry.

Hensel has overseen the licensing of more than 100,000 individuals and entities as the Commonwealth of Pennsylvania expanded its gaming market and is well renowned in the regulatory sector, having also served as president of the International Association of Gaming Regulators (IAGR).

Grad has provided law services within areas of gaming for ten years, including multi-jurisdictional and contested licensing, regulatory compliance, and more.

He has also been a frequent speaker at gaming conferences around the world and was recently appointed as an advisor to the Colorado Sports Betting Working Group.

"We believe the time is right for a law firm with a solid understanding of how U.S. gaming regulation is created, implemented and enforced," said Hensel.

Grad added: "The firm's focus will be on servicing new and recent entrants to the U.S. gaming market, whether they are foreign entities, early stage U.S. companies, or state agencies charged with overseeing the development of new gaming verticals."

Betr raises $50m ahead of US sports betting launch