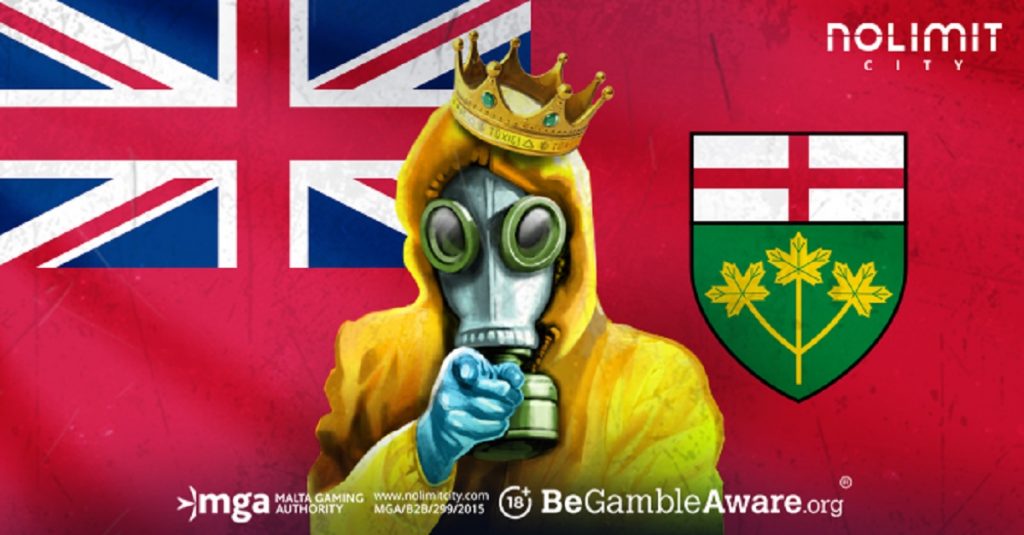 Online casino games developer Nolimit City will be rolling out its portfolio of titles in Ontario's regulated iGaming market after receiving approval from the Alcohol and Gaming Commission of Ontario (AGCO).

The approval will allow the award-winning studio to provide its games and innovative xMechanics in the market from 4 April, with the initial rollout set to include popular titles Mental, East Coast vs West Coast, and Tombstone RIP.

The Ontario approval adds to Nolimit City's existing licenses in Malta, the United Kingdom and Romania.

“We’re over the moon to have been awarded this license and to be recognised as one of the early adopters of the newly regulated Canadian provinces,” said Nolimit City chief commercial officer and managing director Malcolm Mizzi.

“Our commitment remains firm on being present in as many regulated markets as possible. We love Canadians and they seem to love our games back.”