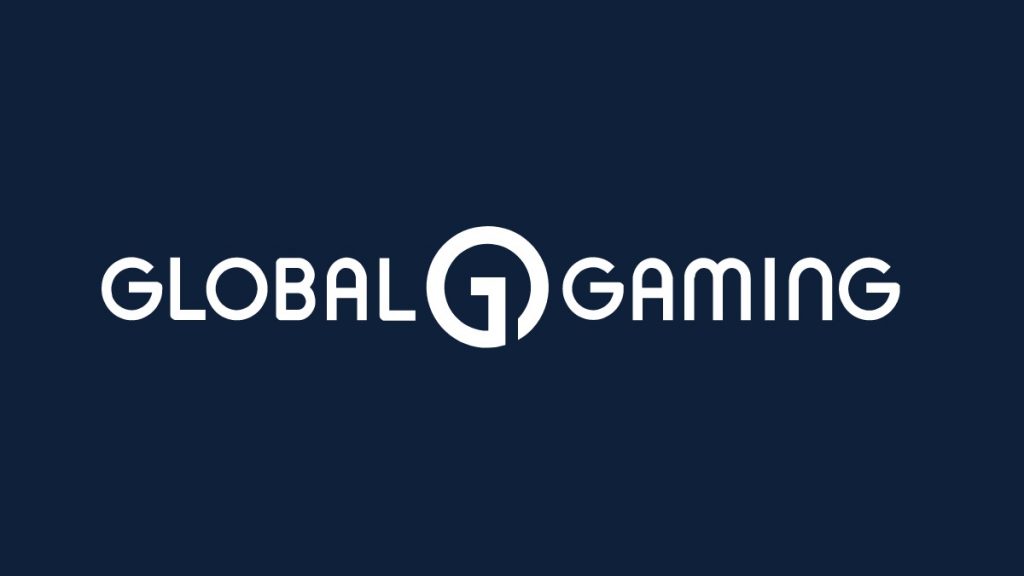 The board of directors of Stockholm-listed gaming operator Global Gaming 555 has confirmed that it will not be appealing Monday’s ruling by the Court of Appeal regarding its Swedish operating licence.

Global Gaming lost its Swedish operating licence in June 2019 due to suspected breaches of responsible gambling and anti-money laundering rules, with numerous courts upholding the licence revocation since then.

On Monday the Court of Appeal became the latest court to reject the company’s bid to [...]

Global Gaming 555 set to delist as Enlabs takes over