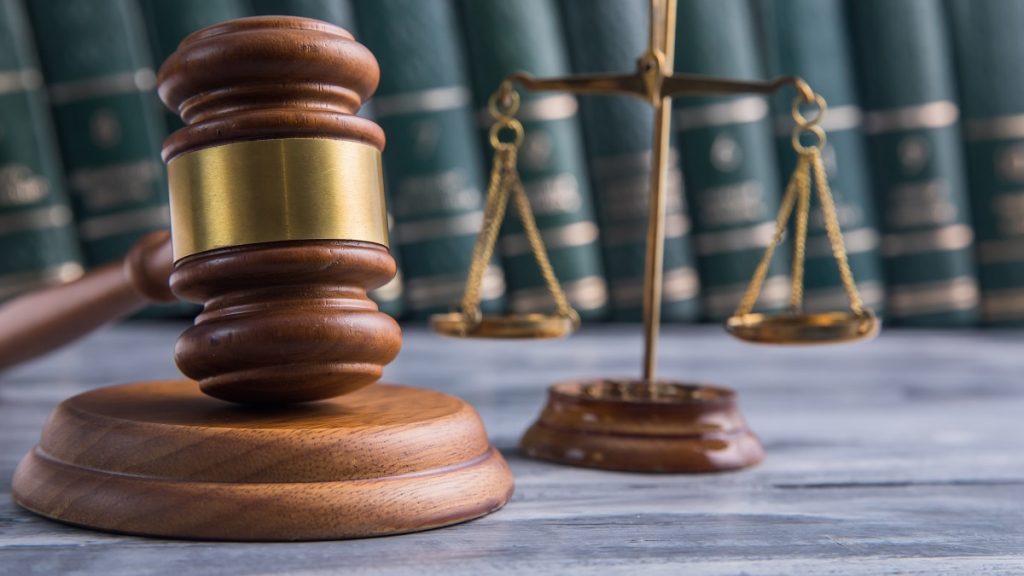 The administrative court of Linkoping, Sweden, has halved the fine imposed on Kindred Group subsidiary Spooniker for offering unauthorised bonuses, while Betsson Group has been cleared of wrongdoing in relation to its branded pre-paid Mastercard offer.

Both rulings were issued in the past week, with the court upholding the Swedish Gambling Authority’s assessment that Spooniker offered unauthorised bonuses to consumers, in breach of the country’s gambling legislation, which limits bonus offers to one per customer.

Spooniker offered the bonuses in the early days of the regulated Swedish gambling market in 2019 and took swift action to withdraw the bonuses following the gambling regulator’s assessment.

In its ruling, the court confirmed that Spooniker offered unauthorised bonuses but halved the fine imposed on the company to SEK50m, stating that this amount is a more proportionate penalty fee.

The administrative court also cleared Betsson of wrongdoing in its dispute with the gambling regulator over the use of Betsson-branded pre-paid Mastercards between March 2019 and March 2020.

The regulator had alleged that the cards represented a form of unauthorised bonus and also sanctioned the operator for failing to register convenience stores where the cards were offered as gaming agents.

The court ruled that the Swedish Gambling Authority lacked legal grounds for its decision and revoked the regulator’s judgement, as well as the SEK20m fine imposed on Betsson.

On Air Entertainment goes live in the Netherlands

On Air Entertainment to go live with Georgia studio

888 Holdings expands board of directors with four new appointments