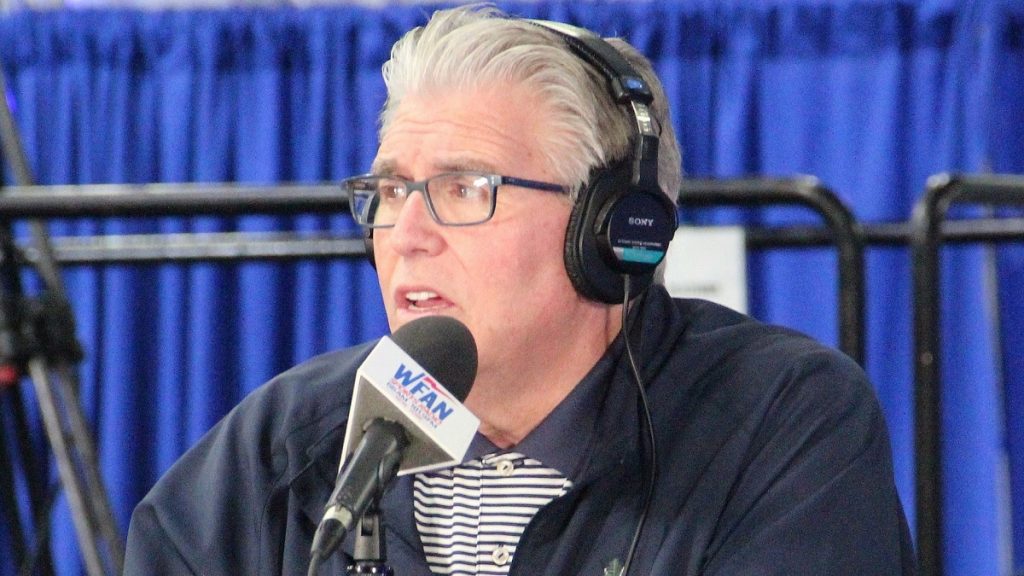 A Radio Hall of Famer, Francesa spent over 30 years in New York sports radio, co-hosting the Mike and the Mad Dog program on WFAN. Francesa has also had a successful network television career, spending over a decade at CBS Sports as a studio analyst.

He will host a twice-weekly podcast and a series of digital videos that will appear on BetRivers and PlaySugarHouse's various platforms, with Francesa also appearing at select sporting events throughout the year to create special "on the scene" videos for sports betting fans.

"I'm eager to begin a partnership with RSI," said Francesa. "Joining the BetRivers team will allow me to share my passion for sports in a variety of new ways while at the same time providing valuable sports betting advice to fans in New York and in BetRivers and PlaySugarHouse markets throughout the country."

RSI chief executive Richard Schwartz said: ”We are thrilled to have MIke Francesa, the radio 'King of New York', join our BetRivers family of Brand Ambassadors. He is an icon in sports radio.  We know our players will love his passionate personality and knowledge of sports which will make their betting experience on our platforms that much greater."