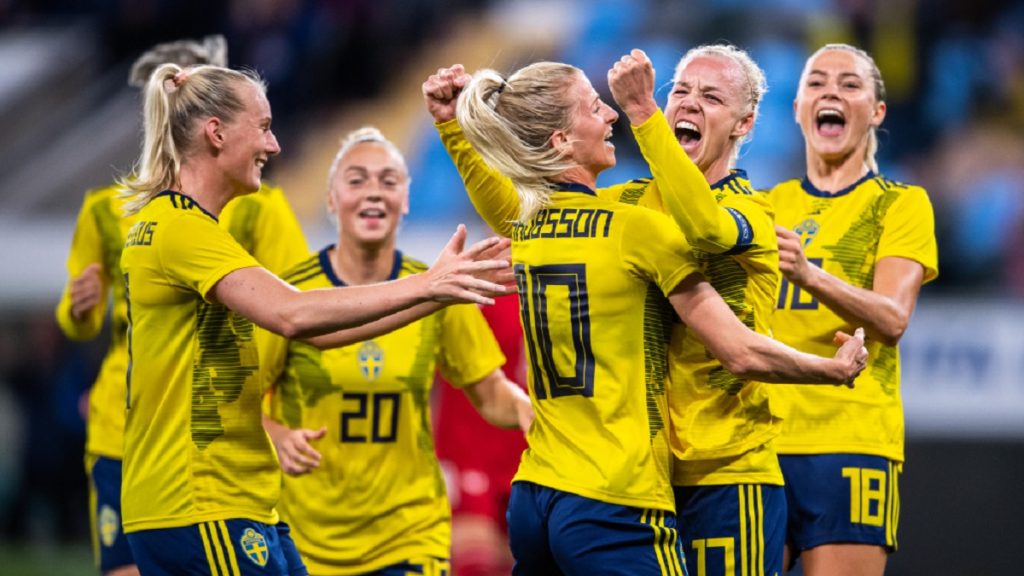 The new agreement runs until 2028 and includes joint projects on equality, inclusion and diversity, and combating match-fixing.

Marking Svenska Spel's largest ever agreement with a sports association, the collaboration will strengthen all of the football association's activities, including investment in talent development and the national team.

“Svenska Spel is Sweden's largest sports sponsor, from grassroots to elite, and through the collaboration with the Swedish Football Association, we continue to contribute to the development of Swedish football,” said Svenska Spel president and CEO Patrik Hofbauer. “At the same time, we secure long-term values for Svenska Spel's brand and business. It is a large and important investment for us.”

The agreement also secures financing for the Tipselit player development system for girls and women's football, with Svenska Spel set to become the main sponsor of the Swedish Cup from the 2022/2023 season.

"We are very proud of our long-term collaboration with Svenska Spel, which gives us a solid foundation to stand on when we continue to strengthen and develop Swedish football," said Swedish Football Association secretary general Håkan Sjöstrand.

“The long-term perspective in Svenska Spel's commitment to Swedish football has and will mean a great deal and it feels good that together we will continue our investments in areas such as equality, diversity and counteracting match-fixing. These are important future issues for us at SvFF.”

Svenska Spel has been a partner of Swedish football since 1934 and has been the main sponsor of the Swedish Football Association since 1994.

Svenska Spel closes in on SEK2bn revenue mark in Q3