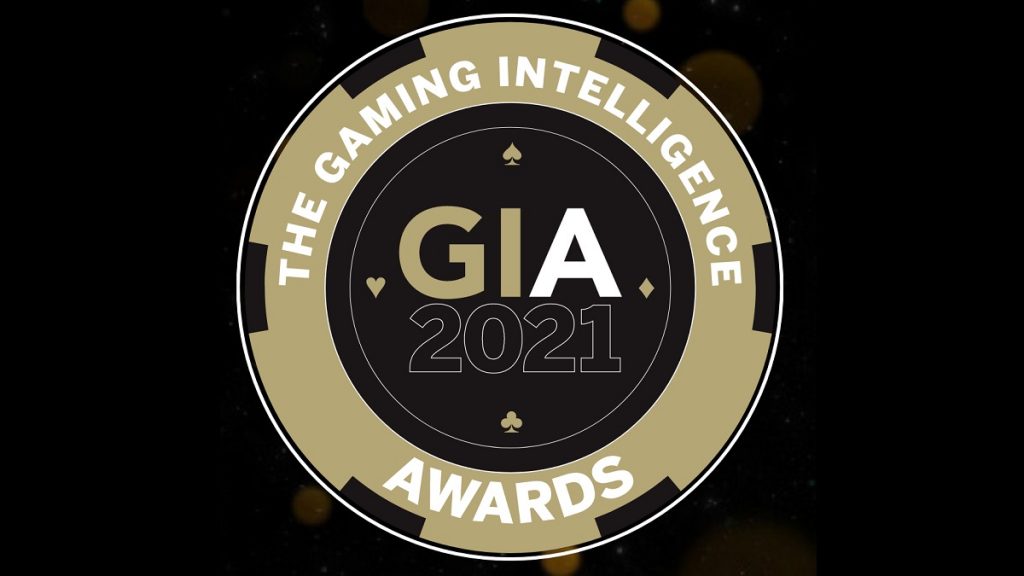 Scientific Games and Flutter Entertainment were the big winners last week as the Gaming Intelligence Awards 2021 were unveiled during a week of celebrations.

Scientific Games won an unprecedented six awards this year, dominating the North America region with an incredible four awards. With the supplier transitioning to become a pure gaming-focused business, four of its awards went to its lottery and sports betting businesses, which are in the process of being sold to Brookfield Business Partners and Endeavour Group for a combined $7bn.

Flutter Entertainment also secured its own hat-trick of awards as sports betting operator of the year in North America through FanDuel, in Asia Pacific through SportsBet and in Europe through leading brands such as Paddy Power, Betfair and Sky Bet.

In the only truly global gaming awards in the industry, Betway and Ithuba were named sports betting and lottery operator of the year in Africa, while Aspire Global’s BtoBet took home the sports betting supplier award and Editec won lottery supplier of the year.

In the Asia Pacific region, there were awards for Gamesys, Tabcorp, OneWorks, and Casumo, while winners in Latin America included Betcris, Betsson, Kambi, B Gaming and Vibra Gaming.

This year also saw the rise of a new raft of emerging suppliers with OneTouch Games winning the double of Asia Pacific iGaming supplier and Game of the Year. Pragmatic Play did the same in Latin America, while nobody came close to matching Evolution’s success in Europe this year, although it was Nolimit City that took home the coveted Game of the Year in Europe with San Quentin xWays.

A special mention too for Playtech CEO Mor Weizer who won our Outstanding Contribution Award, after helming Playtech through 16 years of growth.

A big congratulations to all our winners!

One to Watch – Casumo Japan

Game of the Year – OneTouch Games’ Queens of Glory

One to Watch - Vibra Gaming

Game of the Year – Pragmatic Play’s Gates of Olympus

One to Watch – Genesis Global’s Vegasoo

One to Watch – Conscious Gaming’s PlayPause

Read more about all of the 2021 Gaming Intelligence Awards winners at www.GamingIntelligenceAwards.com

Bally’s and WynnBet qualified for mobile sports betting in Maryland

Allwyn strengthens Board to support transition to Fourth Licence

Completing the map: exclusive interview with Fernando Garita of Betcris

DWG secures Connecticut license in next step of US expansion