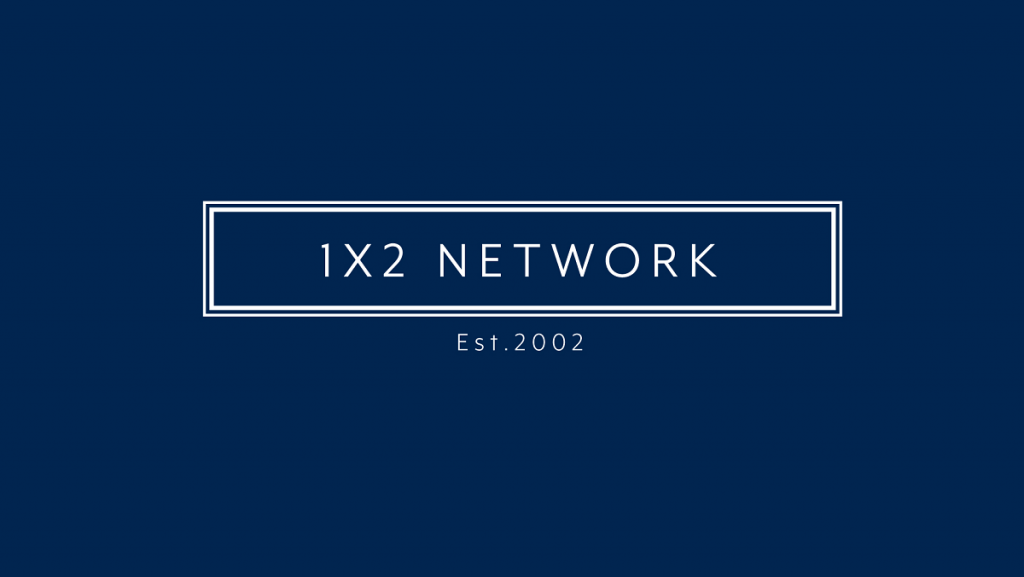 Developed by Iron Dog Studio, Branded Megaways allows operators to create and launch their own Megaways slots with customisation to capture the look, feel and identity of their brand.

Players at StarCasino will be the first in Italy to play a Branded Megaways title, with the game including unique branding from the casino, such as the StarCasino lady in a gold suite who stands alongside the reels to welcome players to the game.

Since launching in August, Branded Megaways has gone live with 14 operators, with a further 21 operators preparing to launch their own games.

“We are beyond delighted to be the first developer to launch a customised Megaways slot with operator branding in the Italian market with Betsson’s popular StarCasino.it,” said 1X2 Network chief commercial officer Kevin Reid. “The Megaways revolution shows no signs of slowing down and we are here to help operators such as Betsson leverage the huge popularity of Megaways slots in many jurisdictions while also being able to offer their players a game that is unique and exclusive to them.”

Betsson Group director of product Ciara Nic Liam said: “1X2 have been fantastic to work with on such an exciting and inventive project. Having released three versions of the game on our other European brands, Betsafe, Betson and CasinoEuro, we are already seeing great results, and we are excited to see that also in the Italian market with StarCasino.”

Star Casino managing director Pietro Lechiara added: “We are delighted to deliver to our customers another branded game that further strengths our position as a leading online casino brand in Italy who always offer exclusive experiences. Megaways has been a game changer, and to be able to offer our players a Megaways slot that captures our brand is great.

“The Iron Dog Studio and 1X2 Network teams have once again proved to be among the best in the business, taking us from concept and design to development and launch in less than two weeks.”