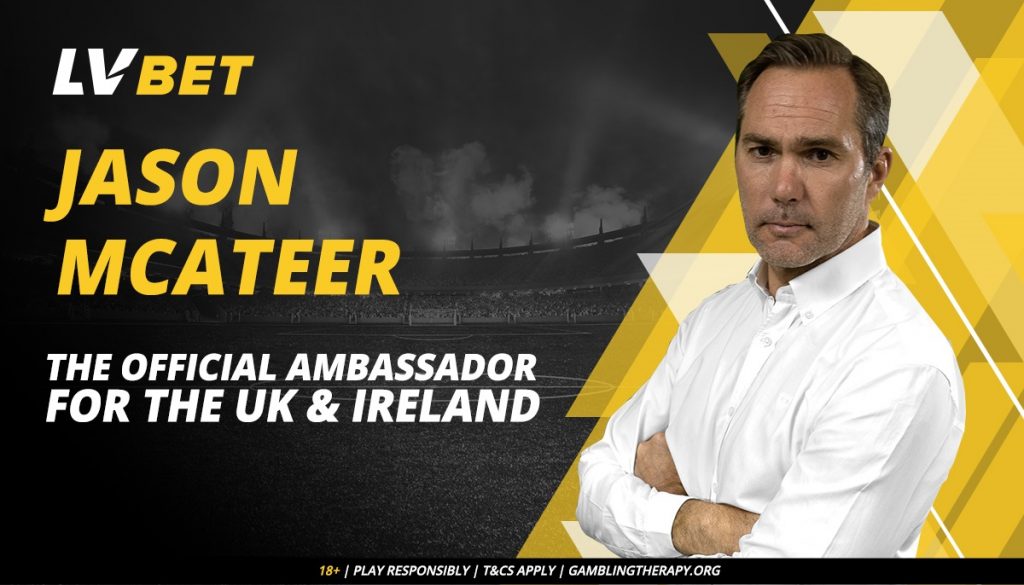 Former Liverpool and Republic of Ireland footballer Jason McAteer has joined Malta-based operator LV BET as a brand ambassador for the UK and Ireland.

McAteer, who has been capped by Ireland 52 times and appeared in two World Cups, will provide insight and match previews during the upcoming UEFA Euro 2020 tournament (delayed from last year due to covid-19) and throughout the 2021-22 season.

“This promises to be a thrilling summer of football, and I’m very much looking forward to linking up with LV BET during the Euros and giving my views on the great players on show and the fabulous matches we are anticipating," said McAteer. "It’s an exciting time, with fans returning to stadiums, so I am thrilled to be sharing my thoughts on the game we all love ahead of the Euros and into the 2021-22 season.”

LV BET chief commercial officer Marcin Jablonski commented: “Jason is a valuable addition to the LV BET team as a brand ambassador, bringing a wealth of expertise from a playing career that lasted more than 15 years. Having played at two World Cups and spent almost a decade in the Premier League, our followers can look forward to hearing his views on the Euros and throughout next season’s football, both domestic and international.

“Our customers will benefit from being able to engage with Jason’s match previews and opinions and interact with Jason during the partnership. Teaming up with Jason will enhance our credibility in the UK and Ireland market and increase brand awareness.”