Formula 1 aims to resume at Austrian Grand Prix in July 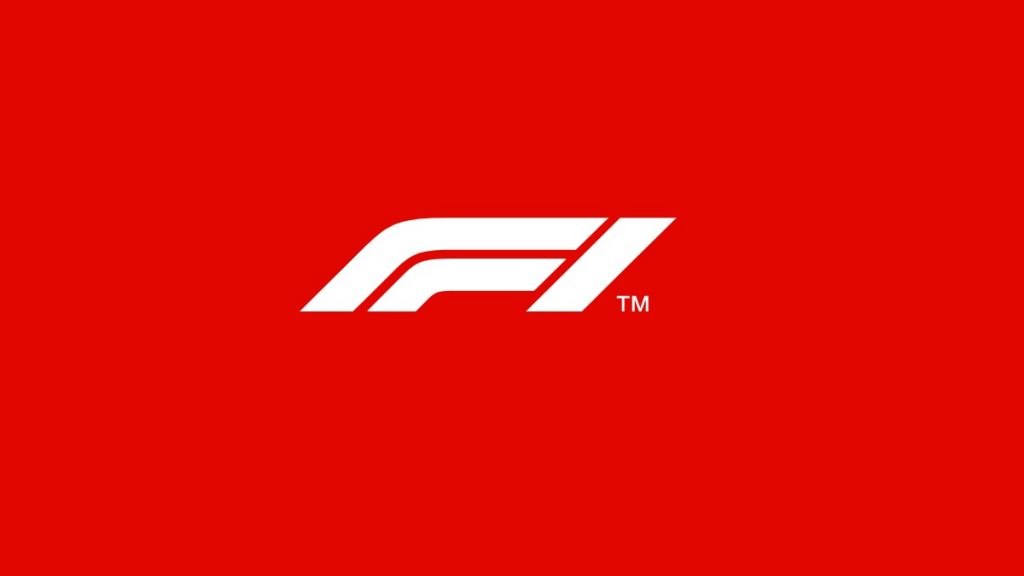 Formula 1 could be among the first sports to resume, albeit without spectators, as organisers work to get back to racing in the first week of July.

Formula 1 management had hoped to resume racing at the French Grand Prix in late June, however, that race has now been confirmed as cancelled due to the ongoing restrictions on movement due the COVID-19 pandemic.

Chase Carey, chairman and chief executive of Formula 1, said: “We have been in close contact with the French promoter during this evolving situation and while it is disappointing for our fans and the F1 community that the French Grand Prix will not take place, we fully support the decision taken by the French authorities in France and look forward to being back at Paul Ricard soon.”

Despite the French Grand Prix cancellation, Carey said that he was increasingly confident that racing would resume in the summer.

“We’re targeting a start to racing in Europe through July, August and beginning of September, with the first race taking place in Austria on 3-5 July weekend,” Carey explained. “September, October and November, would see us race in Eurasia, Asia and the Americas, finishing the season in the Gulf in December with Bahrain before the traditional finale in Abu Dhabi, having completed between 15-18 races.”

“We expect the early races to be without fans but hope fans will be part of our events as we move further into the schedule. We still have to work out many issues like the procedures for the teams and our other partners to enter and operate in each country,” Carey added. “The health and safety of all involved will continue to be priority one and we will only go forward if we are confident we have reliable procedures to address both risks and possible issues.”

With all racing suspended since the start of the F1 season, drivers have taken to battling it out in the Virtual Grand Prix, with rising star Charles Leclerc of Ferrari taking home the digital silverware at the Chinese Virtual Grand Prix on April 19.