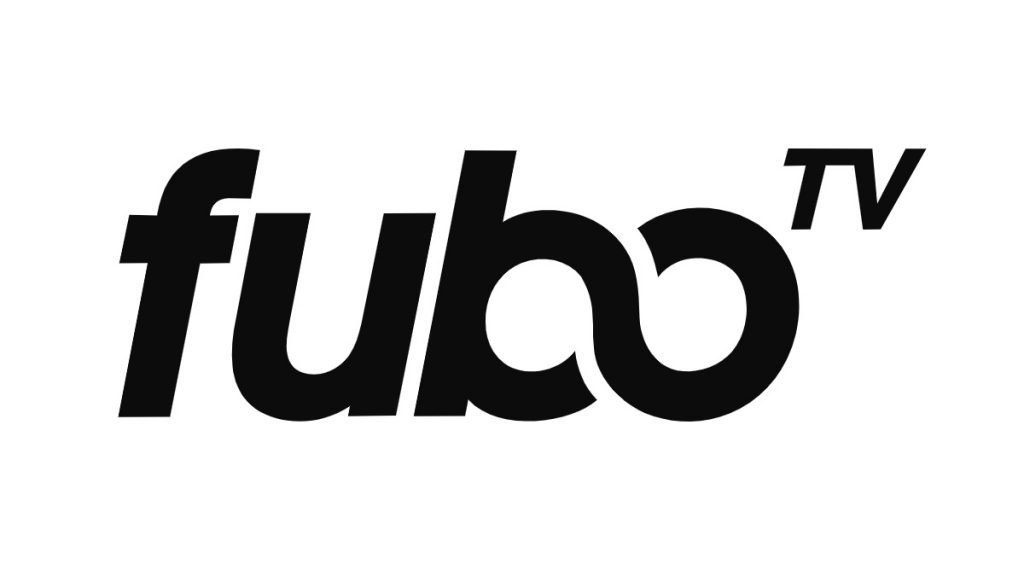 Ahn will assume his new role in early April and will report directly to co-founder and CEO David Gandler, having served on the board of directors of fuboTV since July 2020.

“Henry has served as a trusted advisor to fuboTV since joining our board of directors in 2020,” said Gandler. “He is a well-respected media executive whose expertise has straddled both traditional distribution and streaming television, positively impacting key growth areas for the businesses in which he’s worked. At fubo, Henry’s focus will be on managing our content licensing strategy and costs, working with Ben and Len who have done a great job leading our partnerships, in an effort to maximize value for our customers and shareholders as we scale our subscriber base.”

Ahn said of his appointment: “I am thrilled to be working with David and the entire fuboTV team even more closely going forward. Ever since my involvement with fuboTV, which goes back even before I joined the board in 2020, I was impressed by David and his team, who have consistently out-delivered results in the fast growing streaming business. I look forward to working constructively with media companies, other content providers and distribution companies to continue to bring great sports and entertainment programming in an affordable manner to our fuboTV customers.”

Ahn previously served as president of content distribution and partnerships at Spanish-language broadcaster Univision Communications, prior to which he spent 17 years at NBCUniversal.

FanDuel TV set for launch after rebrand from TVG Network

fuboTV brings in former NFL executive to strengthen board of directors