Playmaker names new COO as it begins trading in Toronto 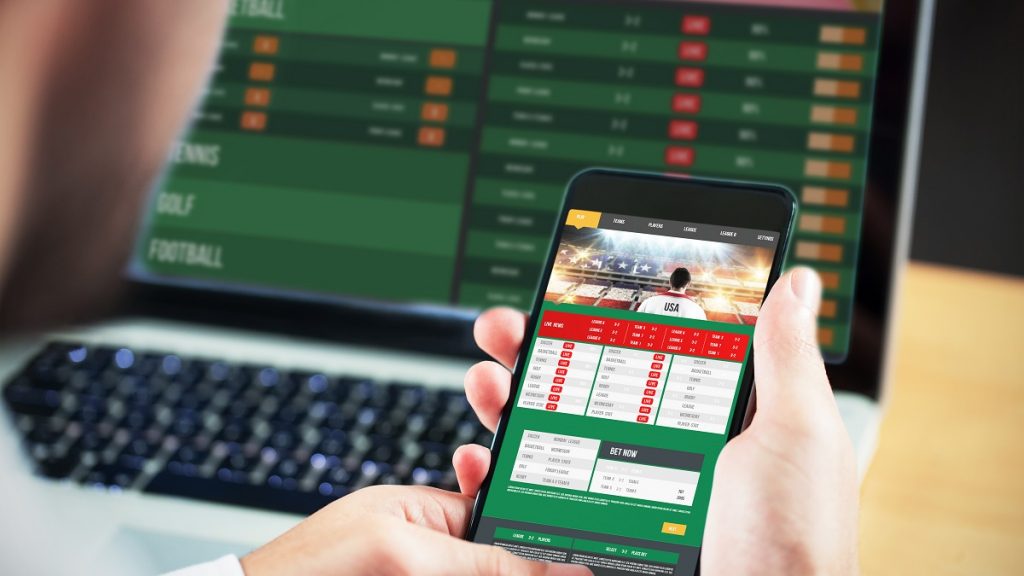 The Toronto listing follows the completion of Playmaker’s April acquisition of Futbol Sites, a digital sports media group connecting brands and sports betting operators to millions of fans in Latin America and the US.

Playmaker expects to make further acquisitions focused on brands with high-quality assets and solid management teams with a demonstrable track record for sustained growth and profitability.

To aid in this, the company has appointed Jake Cassaday as its new chief operating officer.

“Today marks the next step in Playmaker’s journey to become a global player in digital sports media,” said Gnat. “We will leverage our experienced management team and exceptional board of directors to bring great value to our shareholders.

“These are exciting times in the early life of Playmaker. Our mission is to build an ecosystem of assets that will provide sports fans and our clients with outsized value. We are beginning from an already-profitable position, and now we welcome Jake Cassaday as chief operating officer.”

Commenting on his appointment, Cassaday said: “To be joining Playmaker, fresh on the heels of a go-public, and ready to scale through both organic and acquisitive growth, is hugely exciting for me. Playmaker connects my passions for sports, technology, and media, and allows me to leverage my experience to support the Playmaker growth engine and build a lasting company in the sports media arena.”