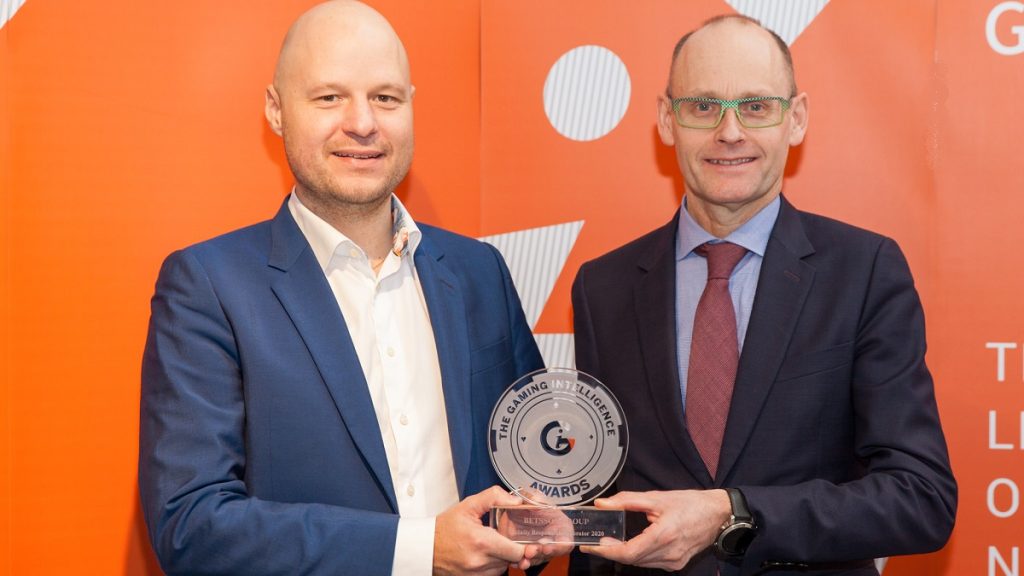 Stockholm-listed Betsson Group has begun the search for a new chief executive as incumbent Pontus Lindwall prepares to step down for the second time.

Lindwall has led the development of Betsson and its predecessors for almost 25 years as a shareholder, chief executive and chairman, and stepped in as chief executive for a second time in 2017 to revive the company.

Having completed his “Back on Track” programme, which resulted in strong growth and culminated in Betsson’s best ever quarter in Q2 2021, the board has begun the search for a suitable replacement.

“Betsson has never been better than today. We have built up a strong business, with competent employees and good finances,” said Betsson chairman Patrick Svensk. “The Board believes that it is a good opportunity now to make a change in the position of CEO.”

“Pontus Lindwall has played an invaluable role in Betsson's successful development. When he took over as CEO in 2017, his mission was to strengthen the company's position and create a solid platform for continued growth. That task has now been completed. We are grateful for all the good work Pontus Lindwall has done during these years and the strong foundation he has created for the future,” Svensk added.

Lindwall will continue to serve as chief executive of Betsson Group until a replacement has been appointed.

Under his leadership, Betsson was named Socially Responsible Operator of the year at the Gaming Intelligence Awards in 2020 and was highly commended in the Management Team of the year category after being narrowly beaten to the title by Gamesys Group.

Shares in Betsson AB (STO:BETS-B) were trading 1.59 per cent lower on the news at SEK86.00 per share in Stockholm Friday morning.