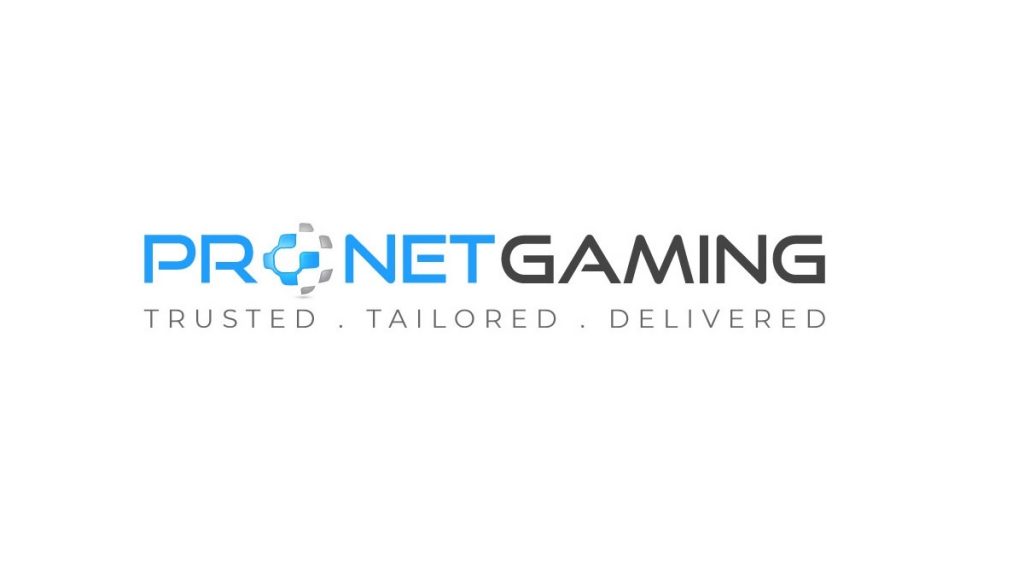 Her appointment follows the opening of Pronet Gaming’s office in Sofia, Bulgaria, where Kaltcheva will be based.

Pronet plans to increase the number of developers across all of its locations as it seeks to strengthen its technological foundations, with Kaltcheva set to lead this process

She has previously served as director of engineering and CTO at William Hill International, PokerStars and SimpleBet, and co-founded the AI-powered betting insights company Tipstly.

“Our plans for next year are ambitious, to say the least, with some big announcements on the immediate horizon,” said Pronet Gaming chief executive Alex Leese. "With that in mind, it’s fantastic to have Nedda on board as so much of this depends on our technology capabilities being first-class.

“The IT expertise and industry experience she brings to the table is clear for everybody to see and she is going to be a major asset to Pronet Gaming.”

Kaltcheva said of her new role: “I am passionate about all things technology, gaming, diversity and innovation oriented, so Pronet Gaming was clearly the right choice for me.

“It’s such an exciting time to be coming on board, with some huge projects just around the corner. I look forward to building dynamic new relationships as these come to fruition and Pronet Gaming continues to grow.”