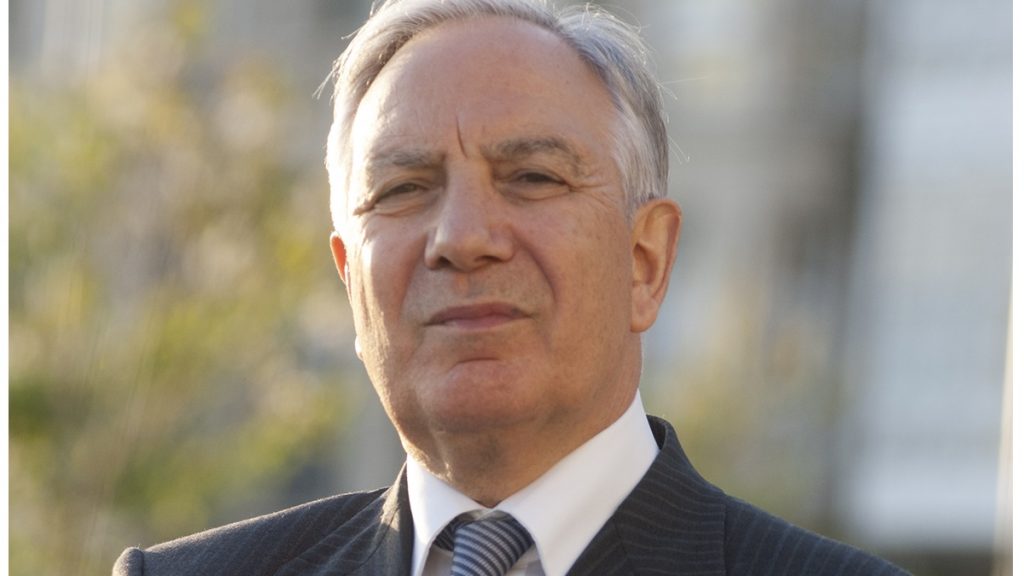 Luckia’s roots lie in the Spanish retail market. It started its journey in 1972 managing jukeboxes and games machines in bars and restaurants, and has grown into bingo halls, casinos, sports betting and iGaming. Now, it is not just one of Spain’s most prominent gaming brands but also one of Latin America’s emerging giants.

The Group's consolidated turnover for the 2020 financial year was €434m with EBITDA of €11m, according to the latest available figures. It operates five casinos in Spain, five in Croatia, two each in Peru and Chile and one casino in Colombia. It also now has an online presence in Chile, Mexico, Portugal, Croatia, Perú, Malta and Colombia.

Today, Luckia counts 2,300 employees but González Fuentes insists the company has maintained the family feel that has been so important to its growth story. A key to that has been the adherence to one strong brand across the world but there are other factors too.

“Perseverance is a key to success,” insists González Fuentes. “I never stop believing in my ideas and it is also important to stay relevant.”

The Luckia founder also cites “the luck factor” and smiles.

“Throughout the years, our best value has been, and still now is, our extraordinary team, their skills, commitment and motivation, who approach the values of Luckia as if they were theirs alone.”

Luckia is one of the ‘big boys’ in the Spanish gaming market but it has not been easy since the government introduced laws banning advertisements for online and retail gambling in September 2021.

“These are not justified nor proportionate,” says the Luckia boss. “But at the moment we have to cope with this new reality and work to accomplish new regulations.”

The Royal Decree has been legally challenged by some gambling companies and they are waiting for the decision of the Tribunal Supremo.

González Fuentes admits: “These have been two tough years, but we can say now that we have managed to stay afloat, which is not a small thing under the circumstances.”

In 2006, Luckia opened its first operation outside Spain with the establishment of the Casino Antay in Chile. Luckia Zargreb followed in 2007 but Latin America has been the main focus. A second Chilean casino opened in 2017 and the company was granted an online license in Colombia the following year.

“Latin America is our target market because of our existing deployment there,” says González Fuentes, “and now we want to continue growing into a region which we are linked to in so many different ways.”

“We believe that the region is taking the right steps to lay the foundations of solid regulations for iGaming,” he continues. “It is really important in the fight against illegal gambling. But we are also looking forward to an attractive tax regime to help us grow in Latin America.”

The company is no stranger to online gambling. It has been operating in its homeland since 2012. With the emergence of iGaming throughout Latin America, Luckia is on a constant hunt for new allies and partners. But that is the limit of its ambition for now. Despite the explosion of sports betting (and to a lesser extent iGaming) in North America, González Fuentes insists that the US is not on the agenda at this time.

He says the company is working on new products and projects to launch to the market throughout 2022 and the beginning of 2023 but he is keeping tight-lipped about the specifics.

Recently, the company announced a new technology hub in A Coruña, in Galicia, Spain, to boost its ambitions for global recognition in the sector. The Luckia chairman notes the success of other Galician companies such as Zara owner Inditext or the banking group ABbanca as inspirational examples.

“We want to increase jobs in the digital technology sector, which is such a key industry nowadays,” González Fuentes concludes. The company is 50-years old this year and like its spritely founder, shows no sign of slowing down.

This interview was first published on Gaming Intelligence Español in Spanish.