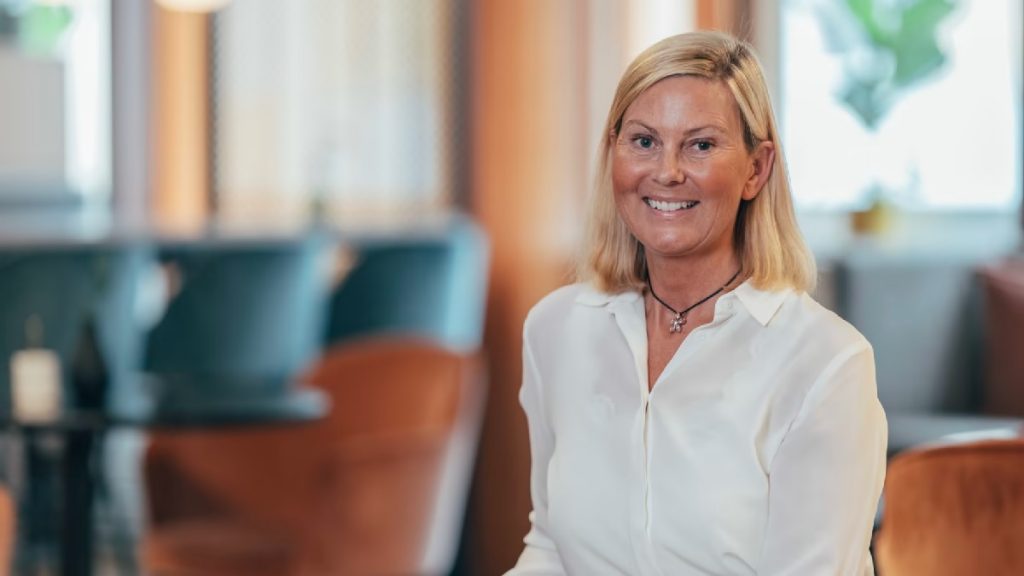 Sedigh will assume her new role in March, replacing incumbent Jenny Nilzon, who has decided to step down in order to pursue opportunities outside the gaming industry after five years at the helm of the association.

Nilzon will continue to serve at SPER until the association’s annual general meeting on March 30 in order to ensure an orderly transition.

Sedigh has served as a senior adviser at SPER for the past four years, having previously served at gambling regulator Lotteriinspektionen and Sweden’s Ministry of Finance.

“The board of directors are extremely happy that Maria will be the one to lead Sper in the future,” said Patrik Hofbauer, chairman of SPER and CEO of Svenska Spel. “She has a unique knowledge of the industry and I look forward to our collaboration. Of course, we are sad that Jenny has resigned and wishes her great luck in her new role.”

Better Collective benefits from US growth in Q1