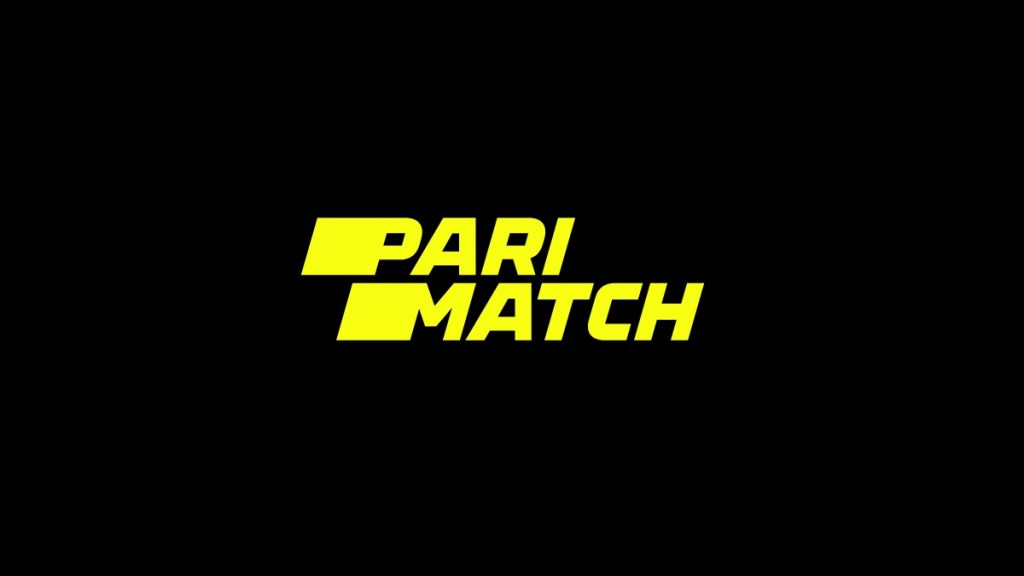 Alongside Roman Syrotian, Liashko has served as co-CEOs of the business for the past two years, but will now continue as sole CEO following a restructure which has seen Syrotian step down as co-CEO, although he will continue to serve as a member of the Supervisory Board.

“War impacts the fates of people and the fates of companies,” said Syrotian. “The changes in the top management structure and move to the single CEO model will allow us to become even more flexible, speed up the operational and decision-making processes.

“I am confident that Maksym and the team are ready to lead Parimatch Tech during these tough times. I will continue my work in the company in a non-operational role as a member of the Supervisory Board.”

Liashko said that as a result of the war in Ukraine, the structure and development procedures within the company had to be reviewed and adapted to the new reality.

“With Roman refocusing all his attention and skills toward the Supervisory Board activities, I am certain that Parimatch Tech will withstand these difficult times and continue to be a successful global business,” he said. “I would also like to congratulate Anna Motruk and Evgen Belousov with their appointments as Deputy CEOs.

“Their skills and knowledge shaped Parimatch Tech into what it is today - a successful international business - so together we will ensure that Parimatch Tech continues to grow and attract success.”