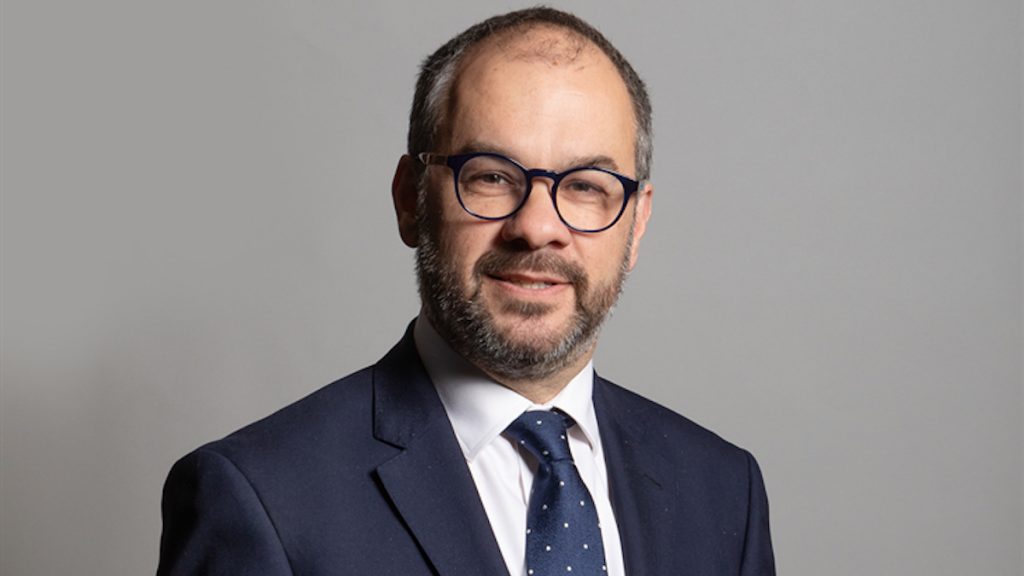 Britain’s Betting and Gaming Council has welcomed the appointment of Paul Scully MP as Minister responsible for the betting and gaming industry.

Scully becomes the third minister to hold the position this year after Chris Philp resigned from the role in July, with Damian Collins announcing his resignation last week.

Scully will serve under Michelle Donelan MP, who has been re-appointment as Secretary of State for the Department for Digital, Culture, Media and Sport (DCMS).

“On behalf of the 119,000 people whose jobs are supported by our members – from the high street to hospitality, from tourism to world-leading British tech – I’d like to congratulate both Paul Scully MP on his new role and Michelle Donelan MP on her re-appointment as Secretary of State for DCMS,” said Michael Dugher, chief executive of the Betting and Gaming Council (BGC).

“We are ready to work with DCMS to help find carefully targeted, proportionate measures which achieve the right balance. We want to continue to drive big changes and drive higher standards on safer gambling to better protect the most vulnerable, whilst at the same time ensuring that the 22.5 million punters who enjoy a flutter each month, perfectly safely and responsibly, have the freedom to do so.”

“I’d also like to pay tribute to Damian Collins MP, the widely respected outgoing minister who was leading on the Review, for his willingness to engage with the industry and understand the contribution we make to the economy,” Dugher added.

Delivering the review of the Gambling Act 2005 will be Scully’s top priority after numerous delays caused by recent political turmoil in the UK.

Britain’s betting and gaming industry generates £4.5bn in taxes for the Treasury and contributes £7.7bn to the economy in gross value add, with an estimated 22.5m adults in the country placing a bet every month.

Spanish operators pay €88m in fines in first half of 2022

Pennsylvania casinos benefit from betting and iGaming growth in October