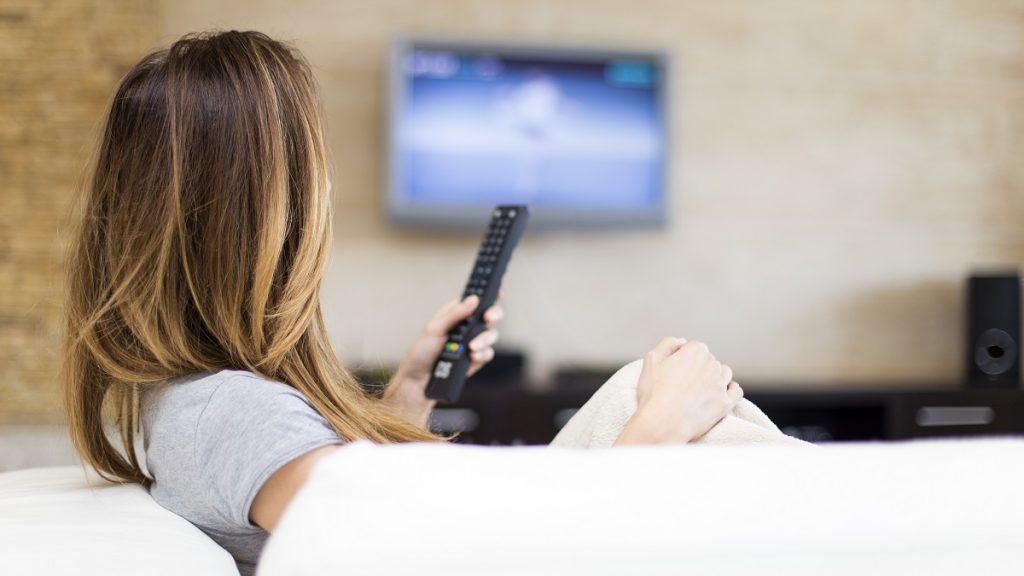 The majority of online casino operators in the German state of Schleswig-Holstein have agreed to new rules to limit national TV advertising to no more than 17,000 minutes per month.

The new self-regulatory model has been developed by the German telecommunications and media association DVTM and advertising industry association ZAW, and is supported by Schleswig-Holstein’s ministry of interior.

This will see DVTM members, who account for 73 per cent of licensed online casino operators in the state, limit the total amount of free-to-air TV advertising to 17,000 minutes or approximately 283 hours per month.

Schleswig-Holstein is the only German state to currently allow online casinos, although their services are promoted nationally on TV, prompting a backlash from online gambling opponents in other German states.

According to DVTM, the new self-regulatory model takes into account the Königstein key, which is used to determine the distribution of resources among German states based on tax revenue and population.

Dr. Andreas Blaue, who negotiated the model alongside German gaming legal expert Dr. Wulf Hambach and DVTM chief executive Renatus Zilles, commented: "This model of self-regulation for nationwide TV advertising of online casinos is strictly logical and can be easily checked by Nielsen Media Research on the basis of independent media data. Absolute transparency and fairness are thus guaranteed for all sides.

"It has already led to a significant decline in national television advertising for Schleswig-Holstein licensed online casinos versus 2019 and, moreover, has not increased during the COVID-19 period."

DVTM chief executive Zilles said: "Unfortunately, ‘fake news’ about the alleged increase in gambling advertising is regularly circulated by interest groups such as the gaming machines industry, but also on the political side, and has unfortunately caught on in some minds, particularly those of politicians. Such manipulative slogans are used for political gain - to the detriment of an industry, but also to the detriment of citizens."

Zilles added that the proposed model could also serve as a model for regulating advertising under the future State Treaty on Gambling.

Stakeholders see 2018 as year for progress on German gaming legislation