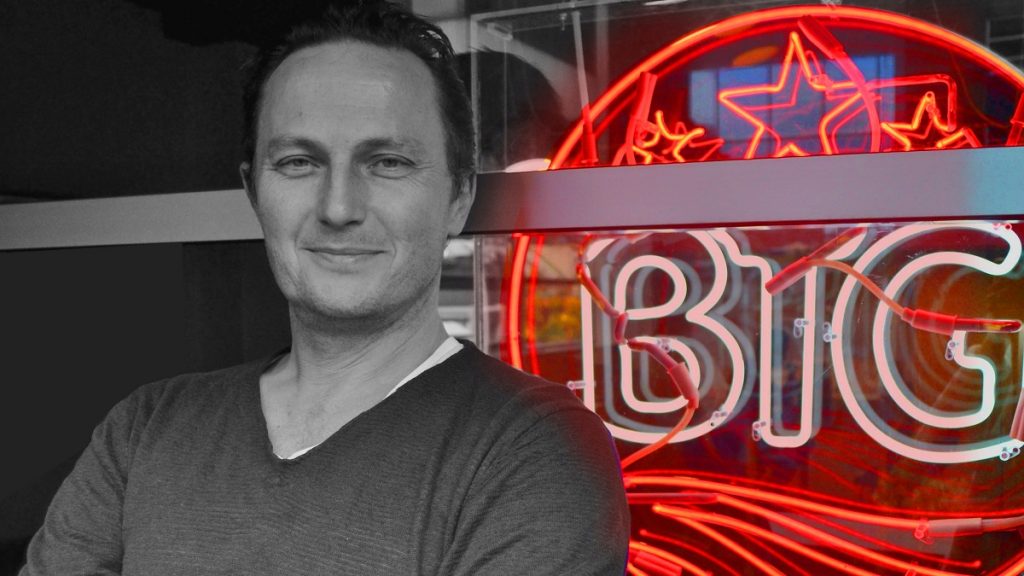 Scientific Games will become the sole distributor of all new BTG content in the United States and Canada through its OpenGaming platform, while operator partners in the UK and Europe will gain exclusive early-market access to new BTG games.

“Scientific Games are an important partner to us, and we had no hesitation in securing a significant deal that builds on the technology, distribution and product capabilities across their ecosystem,” said Big Time Gaming CEO Nik Robinson. “With the reach and position of OpenGaming more players than ever will enjoy spinning the reels of our innovative games.”

Dylan Slaney, senior vice president of gaming at SG Digital, commented: “Big Time Gaming’s content needs no introduction and securing this exclusive distribution deal will significantly strengthen our OpenGaming offering. Their games are some of the most sought after in the iGaming community.

“We have a very clear vision to build the world’s most powerful aggregation platform with leading customers and game developers in every major regulated market. This new and improved partnership is testament to our teams who have developed all of the proprietary technology that powers OpenGaming. We’re excited to begin the next chapter of our partnership with Nik and the team at Big Time Gaming.”

Gambling.com Group appoints Michael Quartieri to board of directors