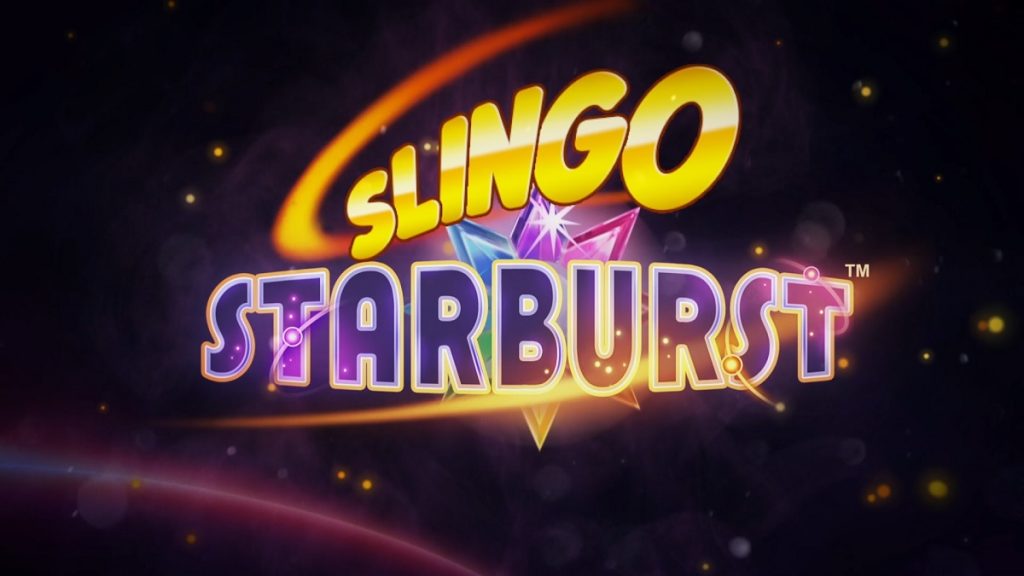 London-listed Gaming Realms has launched Slingo Starburst, its first slot game to be developed in partnership with NetEnt.

Wins are generated through the Win Spin bonuses after 3 or more Slingos are achieved, leading to total payouts of up to 1,500x the initial stake. The game also includes new features such as Purple Gem symbols that award an instant cash prize when three or more land in a single spin on the Slingo slot reel.

Slingo Starburst is initially available online in New Jersey with all Gaming Realms partners, and exclusively with Betsson Group in Europe and Entain in the UK.

“We are delighted to have launched our first game in collaboration with NetEnt,” said Gaming Realms chief financial officer Mark Segal. “Starburst is one of the most popular slot games globally and has dominated the gaming industry for years. In combining this with the best elements of our Slingo genre, we have created an exceptional game that we are confident will be enjoyed by fans worldwide.”