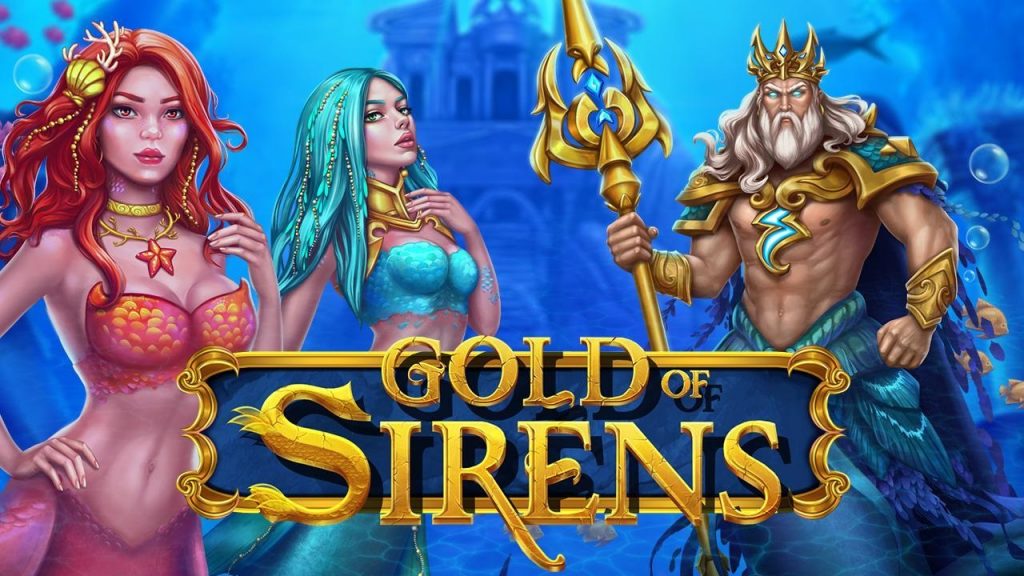 Evoplay is taking players on an underwater voyage in its latest slot release Gold of Sirens.

“Worthy of the myth that inspired its creation, our latest launch Gold of Sirens showcases our innovative approach to game design and ability to push the boundaries of what gaming experiences can look like,” said Evoplay CEO Ivan Kravchuk… read more

“Our latest release is inspired by the rich mythology that surrounds the divine occupants of Mount Olympus, and this is reflected in the title’s vast offering of features,” said Pragmatic Play chief business development officer Yossi Barzely… read more

“Our dice games have gained a big following since we launched in Belgium and this deal with Versailles Casino is testament to the popularity of our content in the country,” said BF Games head of business development Claudia Melcaru… read more

Playson has agreed to supply Serbian operator Admiralbet.rs with its portfolio of games, including titles such as Book of Gold: Double Chance, Legend of Cleopatra and Solar Queen.

“We are thrilled to be teaming up with Admiralbet.rs, in a move marking the start of a partnership that will strongly benefit both parties,” said Playson sales director Blanka Homor… read more