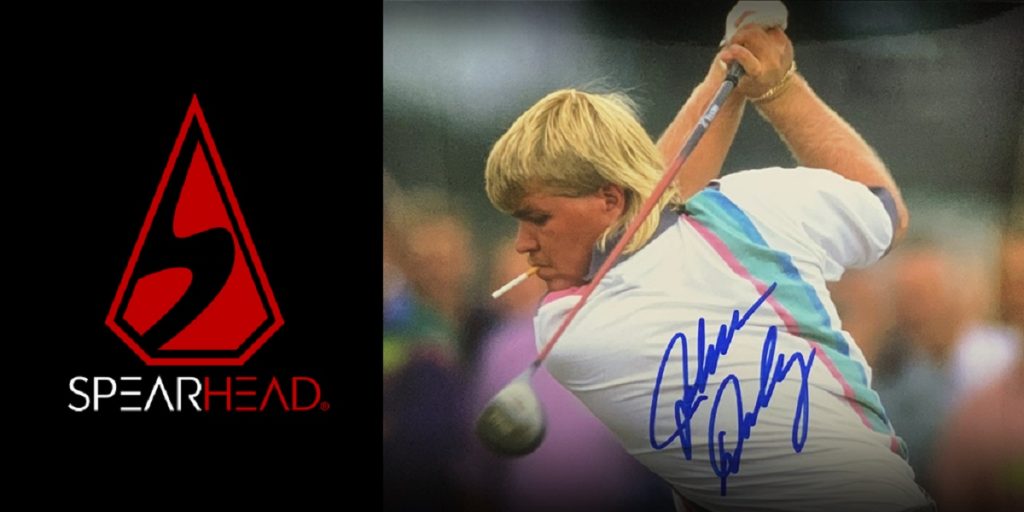 The studio will release its first John Daly-branded slot title later this year, with the supplier's new series of games aiming to create a bridge between sportsbook and casino.

Daly won two major golf championships in his career, the 1991 PGA Championship the 1995 Open Championship, and was known primarily for his driving distance off the tee.

“I am a passionate golfer myself and have followed John Daly since his PGA Championship win in 1991. He is an incredible golf player and a major character on the PGA Tour,” said Spearhead Studios managing director Mathias Larsson.

“This will be one of the first branded online casino games with a sports star and the first game with a golf player. It will be a very exciting journey and I’m confident the end result will be amazing.”

Daly added that “sports and iGaming share a passion for creative entertainment which I deeply appreciate, so this is a great opportunity for me to endorse both. I’m excited to see how Spearhead Studios turns this game series into reality, and, as a passionate slot player, I can’t wait to take it for a spin.”

EveryMatrix signs US casino deal with 888