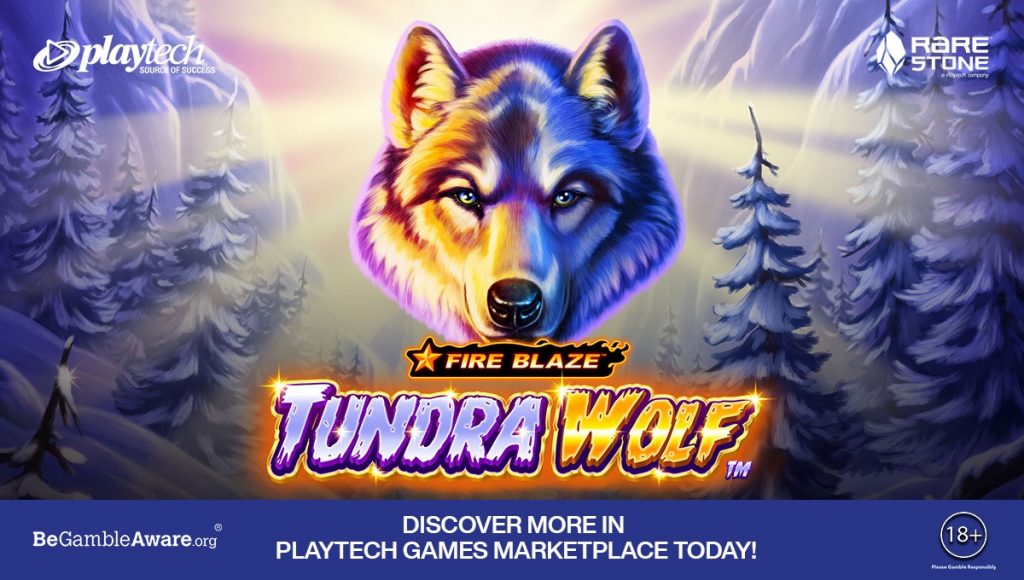 “We’re back with another Norse-inspired adventure, only this time, it is three female warriors at the helm of the ship,” said Pragmatic Play chief business development officer Yossi Barzely… read more

iSoftBet has released its latest table game, Jacks or Better.

“We are always look to diversify our games portfolio and Jacks or Better brings a fun-filled video poker title to our players,” said iSoftBet head of games Mark Claxton… read more

NetEnt has launched Starburst XXXtreme, the sequel to one of its most popular slot games to date.

“Starburst XXXtreme is a fun-focused addition to any gaming portfolio, with an easy-to-understand mechanic - and it brings a great legacy,” said Evolution chief product officer Todd Haushalter… read more

“Having turned back the clock with the rollout of an initial classic collection earlier in the year, we’ve decided to reface some of the titles by implementing thrilling new mechanics,” said Evoplay CEO Ivan Kravchuk… read more

“We are delighted to be teaming up with Sellatuparley, the leading operator in a territory where we have gone from strength to strength in recent weeks and months,” said Playson sales director Blanka Homor… read more

Pragmatic Play has taken its slots content live with Luckia, boosting its profile in Spain.

“As a leading provider of live casino and slot products to the igaming industry, it is our responsibility to partner with brands that embody our values,” said Pragmatic Play vice president of Malta operations Lena Yasir… read more