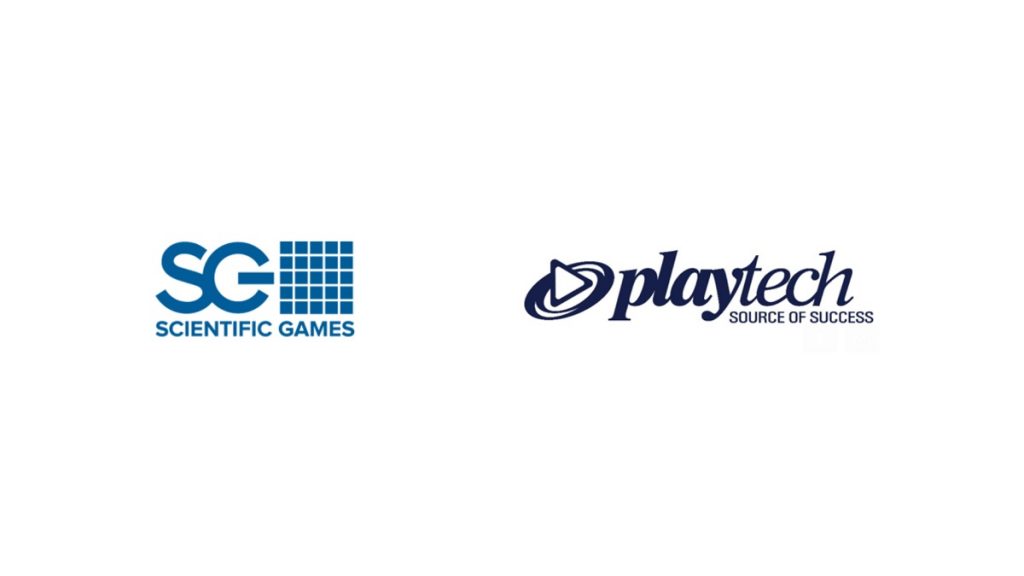 Leading iGaming suppliers Playtech and Scientific Games have agreed a global distribution partnership to bring “quality and exciting gaming content” to markets in the United States and beyond.

Playtech’s portfolio of slots, table games and Live Casino content will be integrated with Scientific Games’ Open Gaming Systems (OGS) and initially rolled out to customers in New Jersey, with additional states to follow, while Scientific Games will benefit from expanded distribution to regulated markets in Latin America and Europe.

“This is an exciting deal featuring two of the industry’s biggest names that is set to have a major impact on iGaming across the globe,” said Shimon Akad, chief operating officer at Playtech. “A key pillar of our strategy is to increase the distribution of our software through mutually beneficial partnerships with the leading B2B suppliers in the leading markets, alongside increasing the depth of the content and services we offer to our existing customers.

“This partnership will significantly increase SG’s distribution to regulated markets in LATAM and Europe whilst also providing our customers in those markets with an even richer portfolio of exciting iGaming content. Playtech looks forward to benefiting from SG’s leadership in the U.S. as we look to roll out Playtech casino software in all regulated states.”

Jordan Levin, Group CEO, Digital at Scientific Games, commented, “Together with Playtech, we’ll bring quality and exciting gaming content to the U.S. market and beyond. This latest partnership once again demonstrates the key role that OpenGaming plays in opening new opportunities for gaming providers to extend their footprint within key regulated markets.

“We’re very excited to be bringing Playtech’s world-renowned games to our operating partners across the globe and providing their player base with exceptional entertainment experiences.”

Shares in Scientific Games Corporation (NSQ:SGMS) closed 5.3 per cent lower at $60.96 per share in New York Friday, having fallen by more than 20 per cent since the company announced plans in late June to divest its lottery and sports betting businesses.

Shares in Playtech plc. (LSE:PTEC) were trading 3.84 per cent lower at 360.80 pence per share in London Monday morning, having also fallen by more than 20 per cent in the past month.