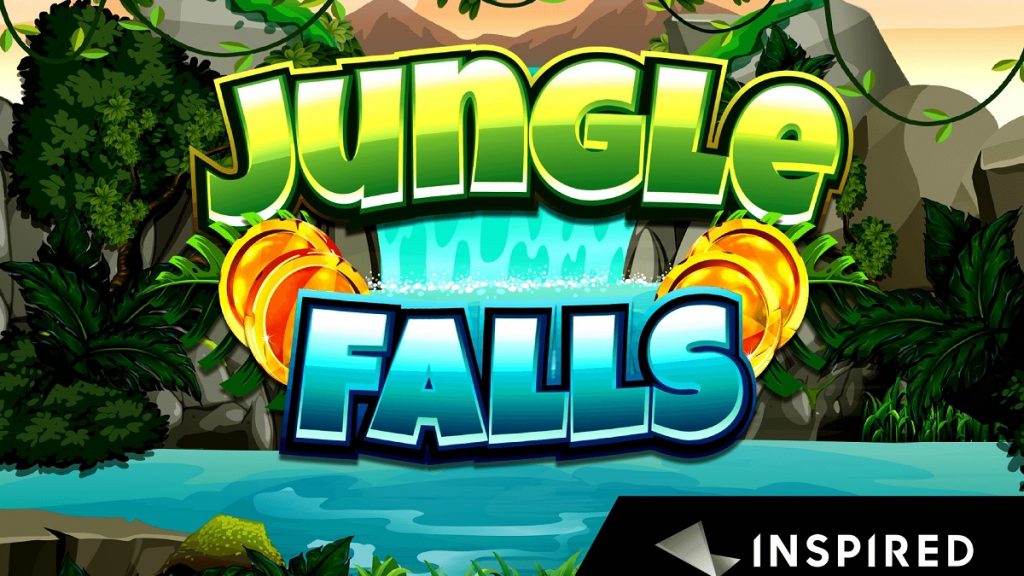 "Jungle Falls is the ideal slot for players to unwind, relax and have fun with," said Inspired Head of Bell-Fruit Games Dave Johnston… read more

Evolution-owned Big Time Gaming has released Gold Megaways, which takes the acclaimed Megaways mechanic and ramps it up to a million ways to win.

“Gold was Big Time Gaming’s first ever game. We set out then to change the industry with a new breed of slot mechanics and it’s fitting that Gold is crowned with Megaways for its 10th Anniversary edition,” said Big Time Gaming CEO Nik Robinson… read more

iSoftBet’s Secrets of the Sorcerer

iSoftBet has unveiled its newest mystical slot, Secrets of the Sorcerer.

“Combining a fun theme with retro graphics allows us to explore a unique side of gaming,” said iSoftBet head of games Mark Claxton… read more

“iSoftBet prides itself on finding partners that match its ambition and have a passion for providing excellent gaming experiences to players,” said iSoftBet head of business development Lars Kollind… read more

“Our GAP offering allows us to enter markets swiftly and smoothly with operators and we are delighted to partner with and add Hölle Games’ content to our unbeatable offering,” said iSoftBet commercial aggregation manager Denisa Csepregi... read more

Relax Gaming has expanded its presence in Romania’s regulated iGaming market through a new operator partnership with FavBet.

“We are delighted to introduce PowerNudge to one of our titles for the very first time, which has helped us design a truly bespoke gaming experience for our audiences,” said Pragmatic Play chief business development officer Yossi Barzely… read more

Pragmatic Play has also launched a summer version of its popular Bingo Blast game, played out on a sandy beach.

“We like to keep our USPs fresh and engaging for our players as well as ensuring our partners have new content to promote,” said Pragmatic Play vice president of bingo Claire McDaid… read more

“We continue to expand our Latin American presence, and this is another exciting deal to add to our catalogue,” said Pragmatic Play vice president of Latin American operations Victor Arias… read more

Endorphina has strengthened its partnership with leading operator Betsson Group.

“We are always looking for great games that offer something a little bit different and that helps to diversify our portfolio,” said Betsson Group head of games Paul Malt… read more

High 5 Games is bringing another fan-favorite to online players in Michigan with the launch of Shadow Diamond: Noir… read more

Yggdrasil’s Brawl at the Redcap Inn