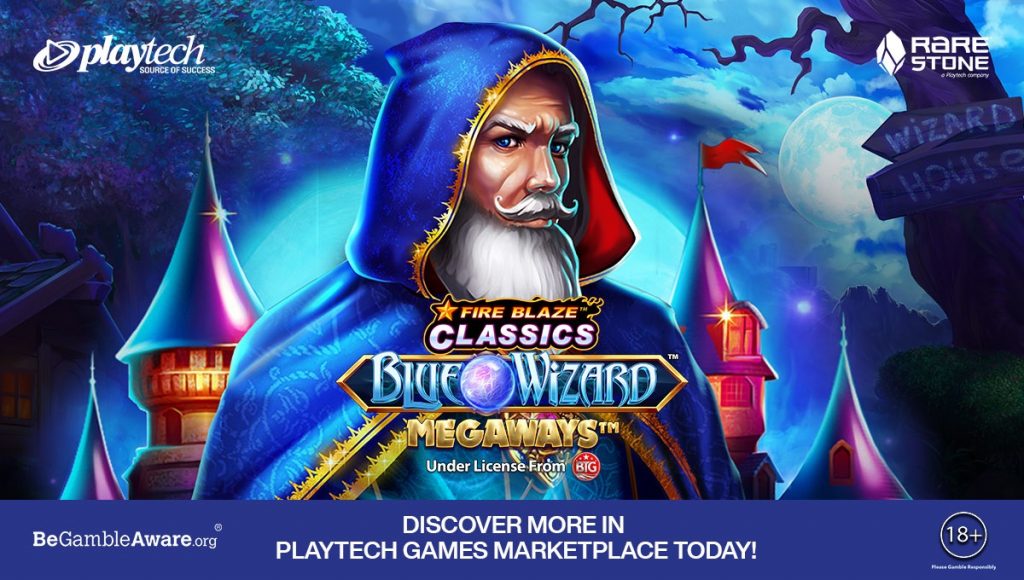 Big Time Gaming’s Who Wants to be a Millionaire Megapays

Evolution-owned Big Time Gaming has launched Who Wants to be a Millionaire Megapays via Relax Gaming’s distribution platform.

Evoplay has expanded its game portfolio with the launch of a new multiplayer instant game, Save the Hamster.

“We really tried to push the boundaries of what our instant games collection can deliver with our latest title by bringing a captivating storyline to a well-established genre,” said Evoplay CEO Ivan Kravchuk… read more

Greentube has introduced its latest slot release Star Supreme, which offers a twist on the classic fruit-themed game.

“This is an exciting release for us, because it is the fruit of a joint project with some our key partners to produce a game that delivers not only a classic theme, but combines that with a unique mechanic to really bring the next level to the players,” said Greentube director of games development and operations Steven Cross… read more

Relax Gaming has expanded its portfolio of slots with the launch of Troll’s Gold.

“Troll’s Gold is an enthralling addition to our fantastic range of slots, and with its exciting bonuses and feature, players will find themselves reeling in plenty of awards from these generous trolls,” said Relax Gaming chief product officer Simon Hammon… read more

“Portugal is one of the markets that Pariplay currently has its focus on and it is showing impressive growth and potential,” said Pariplay business development director Jose Micallef… read more

Pariplay has also rolled out more than 80 games with BOSS. Gaming Solutions brands, including Boss Casino, Bootlegger Casino and Ole.bet.

Pragmatic Play’s latest slot welcomes players to put on their dancing shoes and join the festivities in its latest release Chili Heat Megaways.

“The first iteration of this title went down an absolute treat with our players, so it felt like a suitable time to give it a repurposing,” said Pragmatic Play chief business development officer Yossi Barzely... read more

“We are thrilled to be live with a top-tier operator brand like StarGames, as the deal marks another significant milestone in the development of our presence in regulated markets, particularly in such an important new one, such as Germany,” said Pragmatic Play vice president of Malta operations Lena Yasir… read more

Slotmill has signed a deal to provide its portfolio of slots to operator Casumo.

“The agreement with Casumo is super exciting as it will make the Slotmill games available at another Tier 1 operator,” said Slotmill founder Johan Ohman… read more

iSoftBet has expanded its presence in Germany’s newly regulated market through an agreement with Kling Automaten’s Jokerstar.

“We’re continuously on the lookout to partner with operators who match our vision, and we are very pleased to team up with Jokerstar,” said iSoftBet head of business development Lars Kollind… read more

iSoftBet has further strengthened its presence in Latin America after partnering with Corporacion Tecnodata.

“Yet another step towards our expansion in Latin America,” said iSoftBet head of business development Lars Kollind… read more

Rush Street Interactive has partnered with Evolution to be among the first operators in Michigan to offer games from Red Tiger.

“We are excited to partner with Evolution to bring these top quality and much-loved Red Tiger casino games to our players in Michigan,” said Rush Street Interactive CEO Richard Schwartz… read more