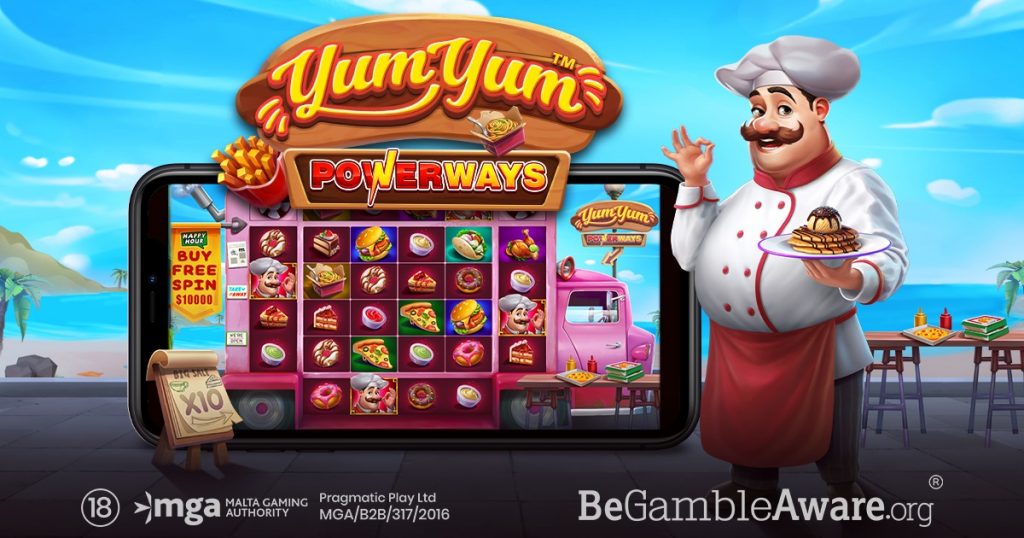 Evoplay has unveiled its latest slot revamp with the launch of Fruit Super Nova 30.

Aspire Global’s Pariplay has agreed a distribution deal with The Mill Adventure.

“We are very excited to be partnering closely with The Mill Adventure,” said Pariplay vice president of sales Andrew Maclean… read more

Soft2Bet has agreed to integrate content from Scientific Games across its network of brands.

“We strive to work with the best content suppliers around and there’s no doubt that Scientific Games are high up on that list with one of the biggest gaming footprints around,” said Soft2Bet CEO Boris Chaikin... read more

iSoftBet’s Legend of the Four Beasts

iSoftBet is taking players on another mythological adventure in its latest slot release Legend of the Four Beasts.

“Legend of the Four Beasts sees us venture into mythology again in search of huge wins, this time facing off against fearsome creatures of Chinese legend,” said iSoftBet head of games Mark Claxton… read more

iSoftBet has also expanded its portfolio through a new deal with newly-founded slot developer Arcadem.

“It’s always a pleasure to partner with the world’s leading online brands that are making a huge impact in the market through innovation and a quality offering,” said Relax Gaming chief commercial officer Daniel Eskola… read more

Play’n GO’s Sisters of the Sun