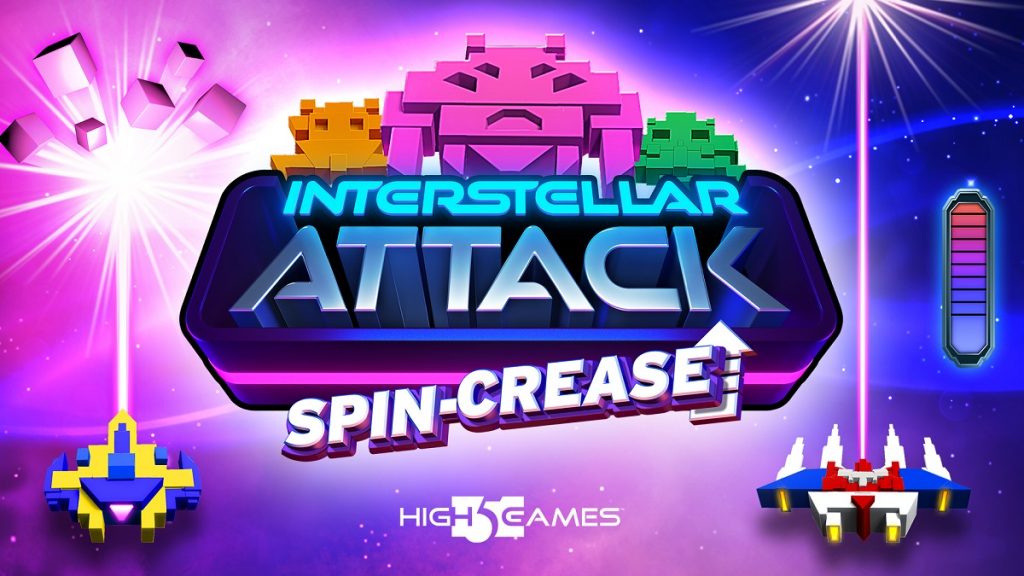 “At Evolution we have a long record of innovation and being first with distinctively different new ideas,” said Evolution chief product officer Todd Haushalter… read more

Greentube has expanded its presence in Germany through the launch of its content with Kling Automaten’s Jokerstar.

“Kling Automaten GmbH is an operator with great experience in the German market and we are thrilled to be part of their expansion into the online sector,” said Greentube key account manager Germany Julia Schagerl… read more

High 5 Games is taking players into outer space with the release of its latest slot Interstellar Attack.

Pragmatic Play has agreed a deal to distribute its content to South African operator Supabets through an integration with Intelligent Gaming’s platform.

“South Africa is yet another region that is key to our development goals so it’s exciting to get on board with a partner such as Intelligent Gaming,” said Pragmatic Play chief business development officer Yossi Barzely… read more

iSoftBet has expanded its game portfolio with the launch of a new adventure-themed 243-ways slot Golden Gallina.

Aspire Global’s Pariplay has partnered with Pragmatic Solutions to deliver its proprietary games portfolio and Fusion content via the Pragmatic platform.

“We continue to implement our growth strategy in regulated markets and this deal with Pragmatic Solutions will see our content reach new audiences across a number of jurisdictions,” said Pariplay vice president of sales Andrew Maclean… read more

High 5 Games has added a range of free-to-play NetEnt games to its High 5 Casino-branded social casino.

“We’re thrilled to bolster our relationship with Evolution Group and bring our social casino players in the United States the same NetEnt titles that real-money players all over the world can’t get enough of,” said High 5 Games vice president of operations Yana Tsyganova… read more

Other notable games releases this week include: